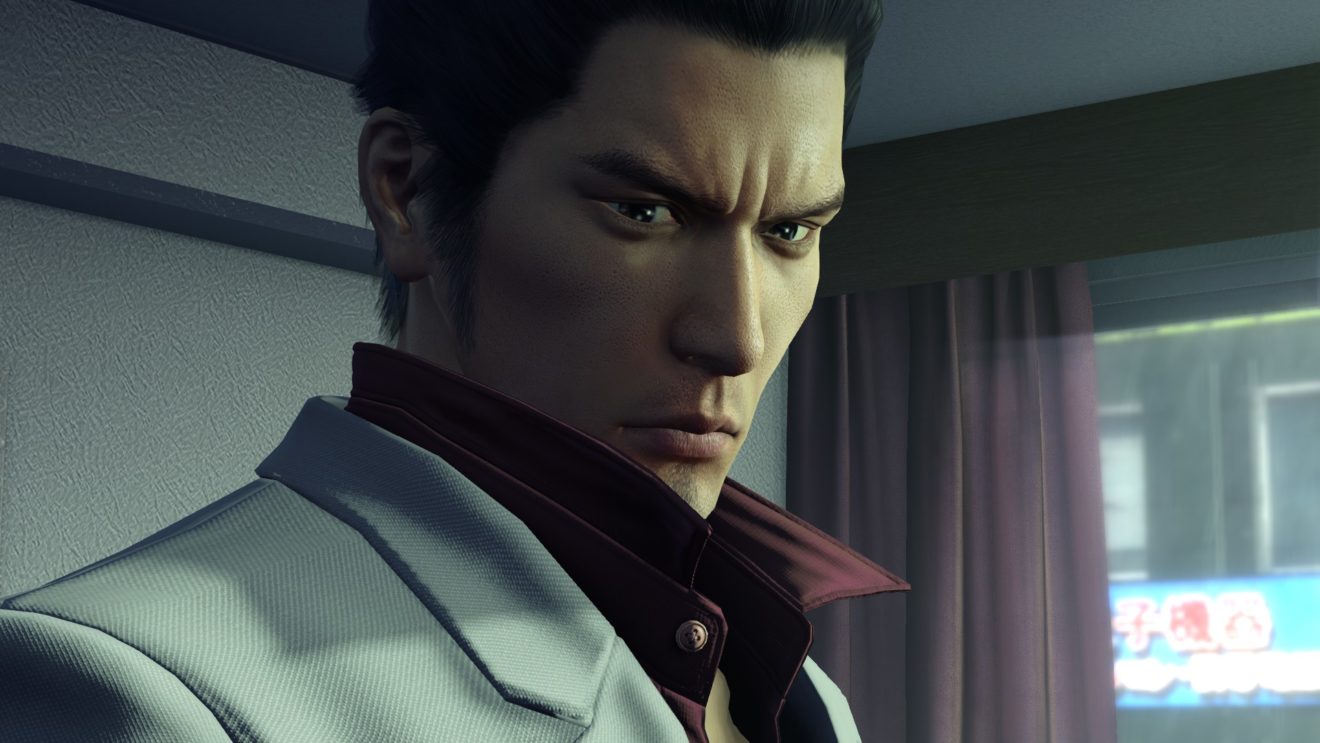 Yakuza Kiwami is now available for Xbox Game Pass subscribers to play on both console and PC.

Kiwami is a remake of the original Yakuza and sees Kazuma Kiryu being sent to prison for 10 years for a crime he did not commit. After being released, Kiryu finds himself expelled from his clan and ends up embroiled in a war in Kamurocho over a missing 10 billion yen.

The remake features improved graphics, an expanded story, the introduction of the battle styles from Yakuza 0, re-recorded audio, and more.

Yakuza Kiwami joins the recent additions of The Long Dark and Gato Roboto. Deliver Us The Moon, HyperDot, and Levelhead are also coming to Xbox Game Pass over the next couple of weeks.