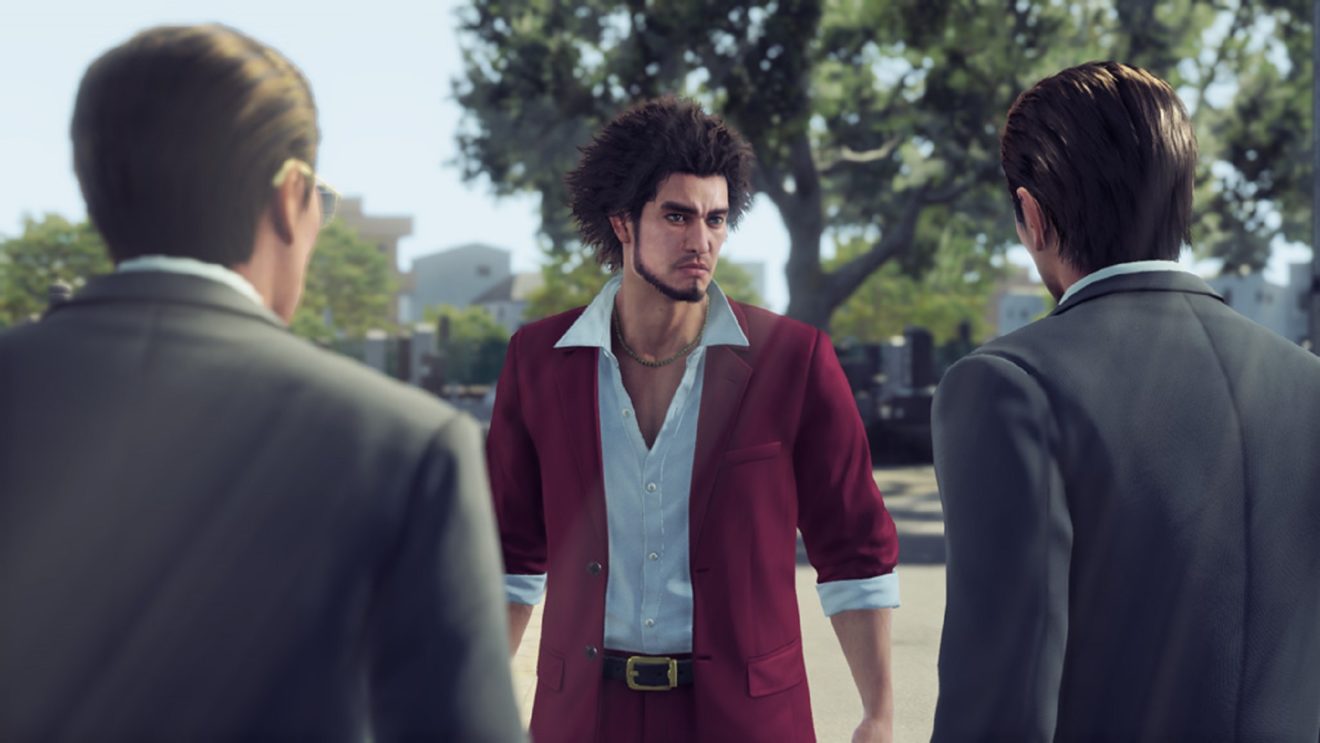 The next entry in the long-running Yakuza series will be titled Yakuza 7: Whereabouts of Light and Darkness in Japan, Sega and developer Ryu Ga Gotoku Studio have announced.

Yakuza 7 puts players in control of Ichiban Kasuga, a member of the Arakawa Family who are part of the Tojo Clan. According to the game’s official site (translated by Gematsu), in 2001, Ichiban is asked to take the fall for crimes committed by his boss and spends the next 18 years in jail. After finally getting out of jail in 2019, he returns to Kamurocho to discover that the Tojo Clan has fallen. Ichiban seeks out his old boss only to be shot by him and left to die. However, somehow he survives and wakes up to find himself in Yokohama, the setting of Yakuza 7.

As well as a new setting, the upcoming entry will replace the series’ action combat with a new “live command RPG battle” system. This new turn-based system will see players selecting from options such as attack, recovery, and assistance. A similar battle system was shown in an April Fool’s Day video released by the developer earlier this year.

Yakuza 7 will be available on PlayStation 4 in Japan from January 16th, 2020, with a Western release to follow later in 2020.