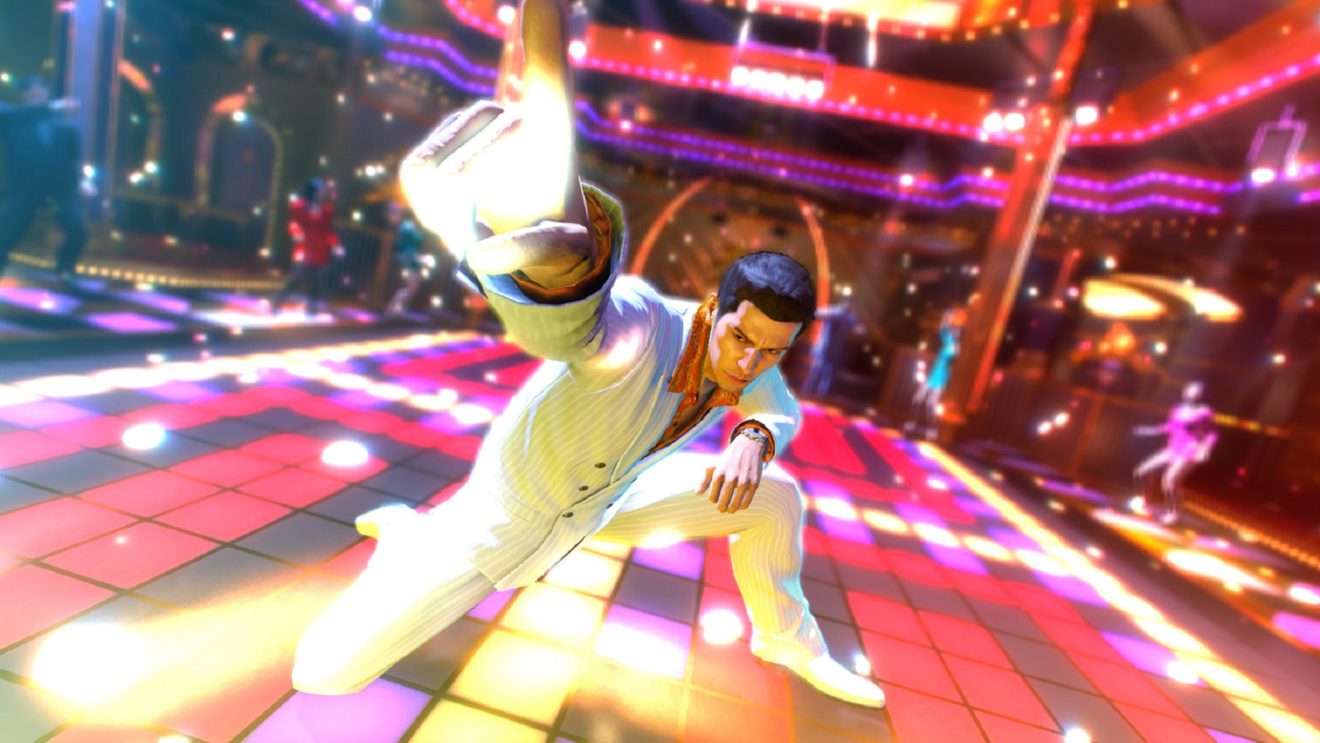 Yakuza 0, Kiwami, and Kiwami 2 announced for Xbox One

Microsoft revealed during the latest episode of Inside Xbox that Yakuza will finally be making its Xbox debut in 2020.

Yakuza 0, Yakuza Kiwami, and Yakuza Kiwami 2 will be released on Xbox One and Windows 10 throughout early 2020. All three games will also be available via Xbox Game Pass for both console and PC.

The games follow the story of Kazuma Kiryu and feature fast-paced combat, crazy sub-stories, and a large number of mini-games.