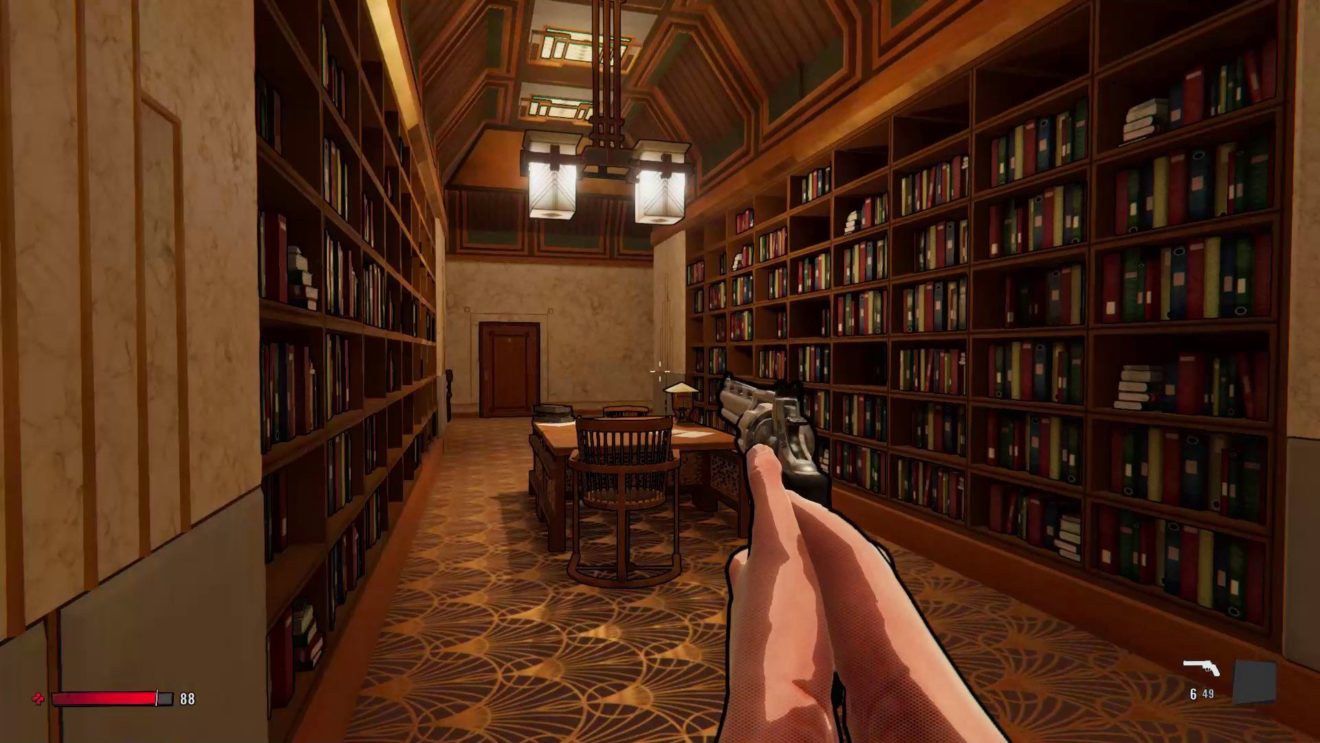 Microids has released a new trailer for the upcoming remake of cell-shaded shooter XIII.

This latest trailer is all about weapons and shows off the .44 Magnum, M16, Bazooka, and the silenced 9mm Pistol. We also get a quick look at the Combat Knife, Crossbow, and Harpoon. Watch the trailer below:

The game puts players in control of a talented soldier called Thirteen who has lost his memory and finds himself accused of killing the President of the United States. Thirteen awakes on Brighton Beach with his only clues to how he got there being a small key and a mysterious tattoo and must head out on a mission to discover the truth.

XIII launches November 10th for Xbox One, PlayStation 4, and PC, with a Nintendo Switch release scheduled for 2021.