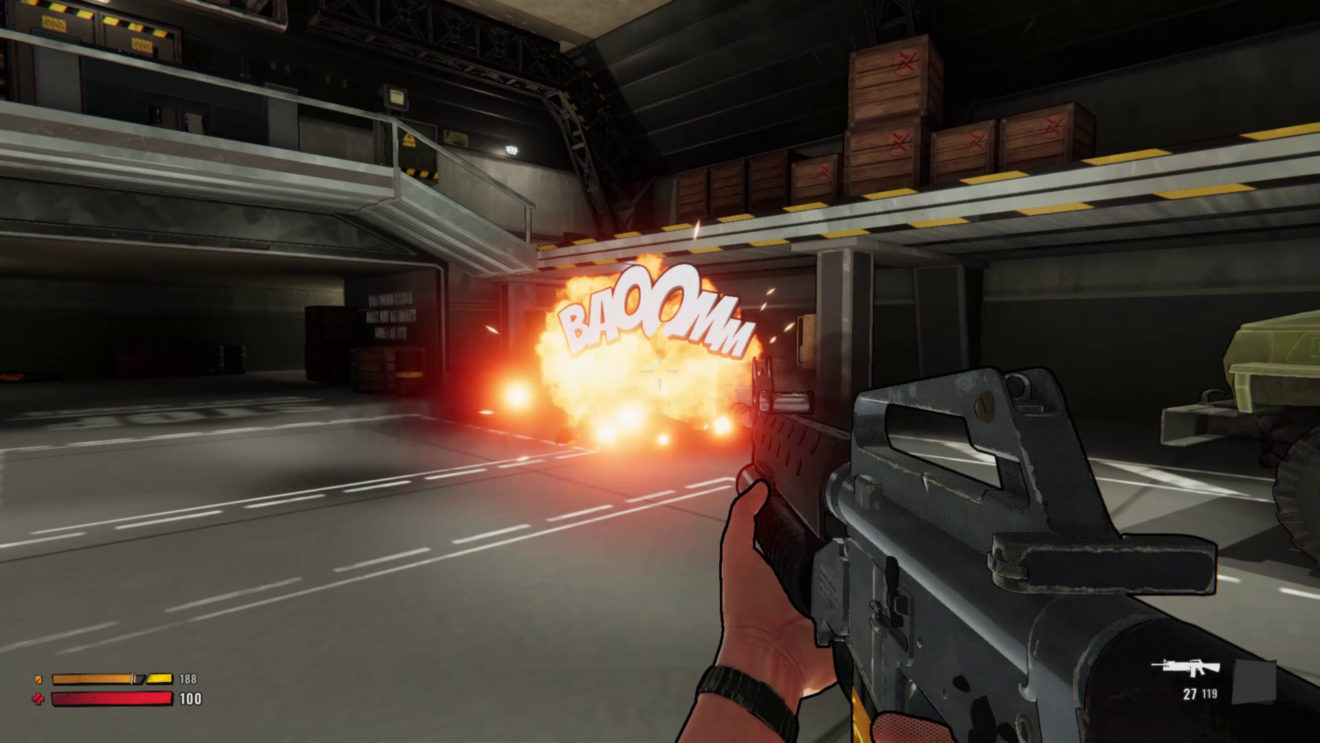 Microids confirmed during the IGN Expo that its remake of cel-shaded first-person shooter XIII will launch on November 10th, 2020.

As well as announcing the release date, the developer also shared a debut gameplay trailer that shows off the graphical improvements. Watch the trailer (via IGN) below:

The game puts players in control of a talented soldier called Thirteen who has lost his memory and is accused of killing the President of the United States. Thirteen awakes on Brighton Beach with his only clues to how he got there being a small key and a mysterious tattoo. Players must then go on a search for answers through the campaign’s 34 levels.

A Limited Edition of XIII is available to preorder that contains a SteelBook case, three art cards, and the Golden XIII Weapons skin pack. In addition, all preorders come with the Golden Knife and Pistol skins.