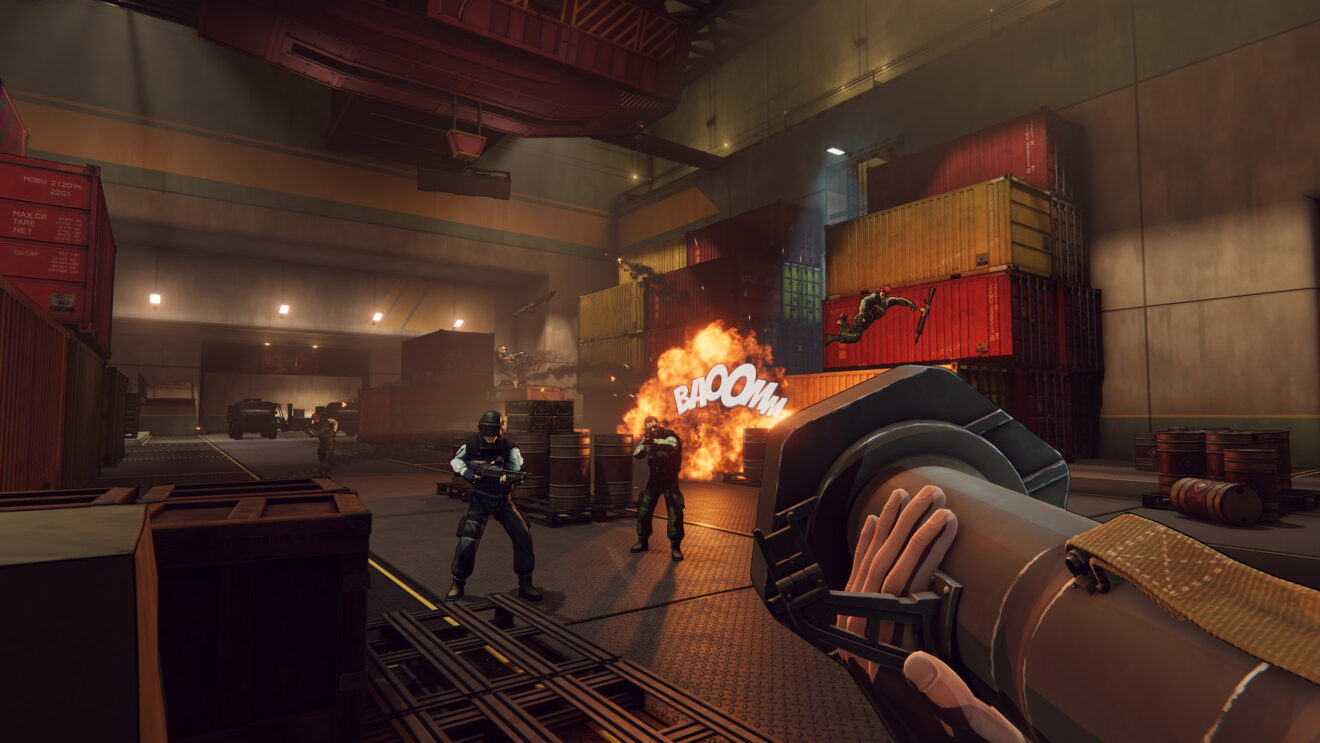 Microids has announced plans to release a major update for its remake of cel-shaded shooter XIII.

This overhaul of the game is in development at French studio Tower Five and will feature a “refined art style,” enhanced AI, a reworked UI, and improvements to sound design. In addition, an online multiplayer mode will be added with support for up to 13 players.

Joining this overhaul update will be a Nintendo Switch version of the game that contains all of these improvements.

“We are fully aware and terribly sorry that the initial launch of XIII Remake on PlayStation 4, Xbox One and PC did not reach players’ expected quality standards. A bit more than a year ago we took the decision to hire the studio Tower Five to finish the development of the game,” CEO of Microids Stéphane Longeard said. “Tower Five worked with us in the past, notably on the great port of Agatha Christie: The ABC Murders on Nintendo Switch.

“We really wanted to take the time to fix the game and offer owners of XIII Remake a free update paying the best possible tribute to the original game we all love. The Nintendo Switch version of the game will of course benefit from all the work done to improve the game as well as the multiplayer mode, which will mark the end of the game’s development. We can’t wait for players to put their hands on this improved version of the game and (re)discover the classic adventures of Agent XIII, as soon as it’s released after the Summer.”

The update, multiplayer mode, and Switch version are all scheduled to release on September 13th.