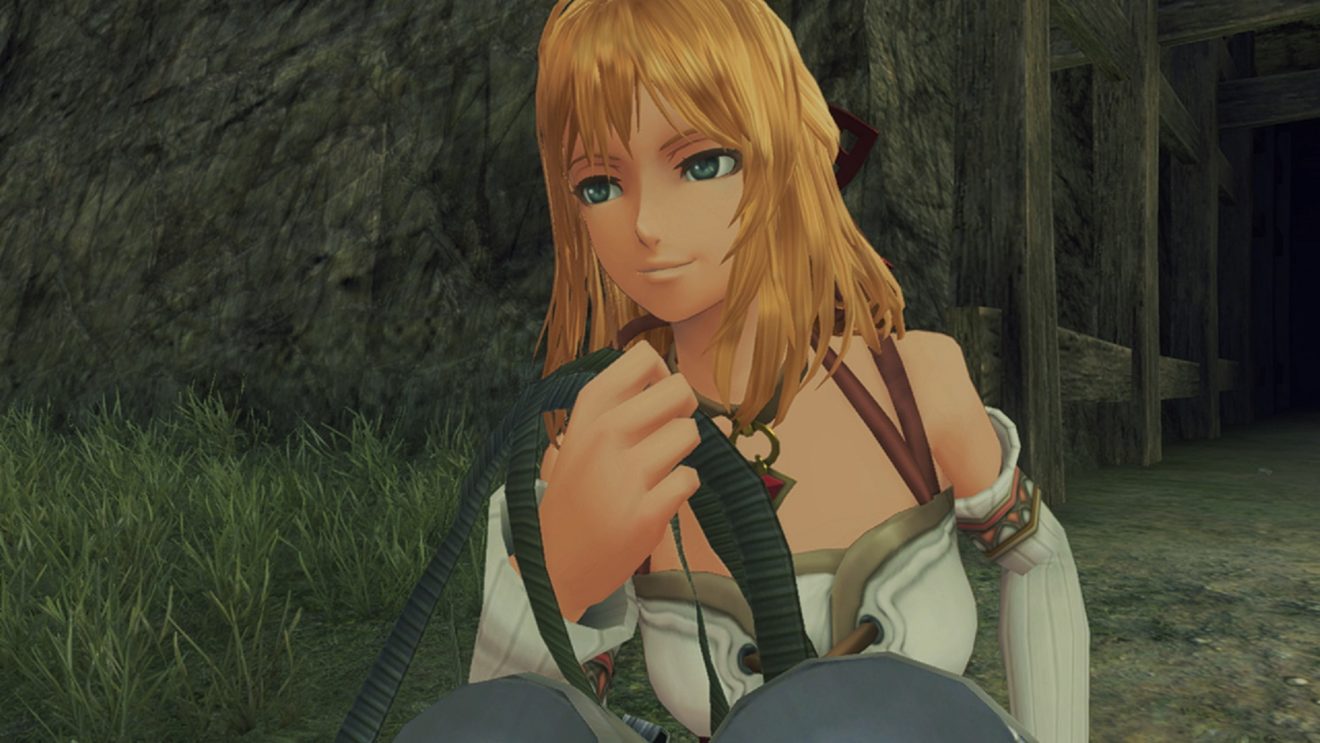 Nintendo revealed during its latest Direct broadcast that Xenoblade Chronicles will be coming to Nintendo Switch next year as the Definitive Edition.

No information about how the game will be improved was shared, but we did get a brief trailer, which can be seen below:

The RPG originally launched for Wii in 2012 before being ported to Nintendo 3DS and follows the journey of Shulk and Fiora. A sequel was released for Nintendo Switch in 2017.

Xenoblade Chronicles: Definitive Edition will be available for Nintendo Switch next year.