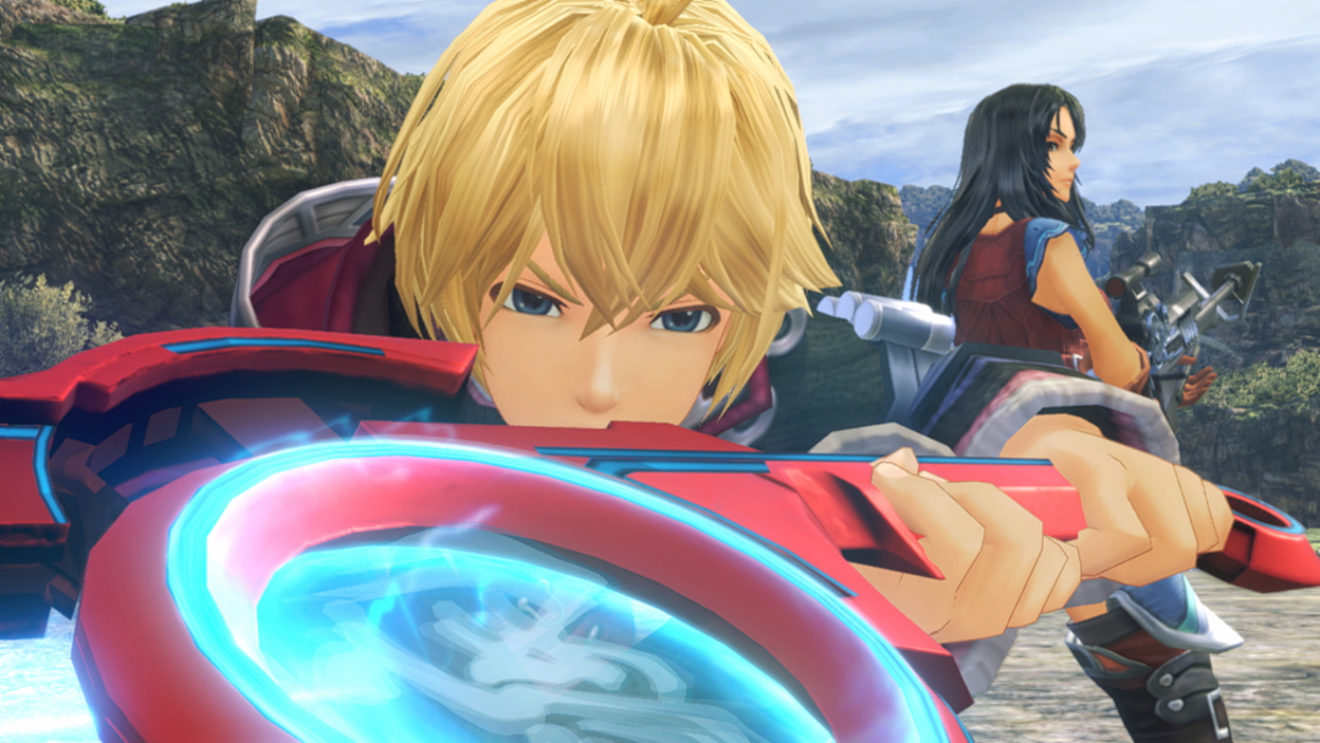 Nintendo revealed during a surprise Nintendo Direct Mini broadcast that Xenoblade Chronicles Definitive Edition is coming to Nintendo Switch on May 29th.

Xenoblade Chronicles originally released for the Nintendo Wii in 2012, before being brought to the New Nintendo 3DS in 2015.