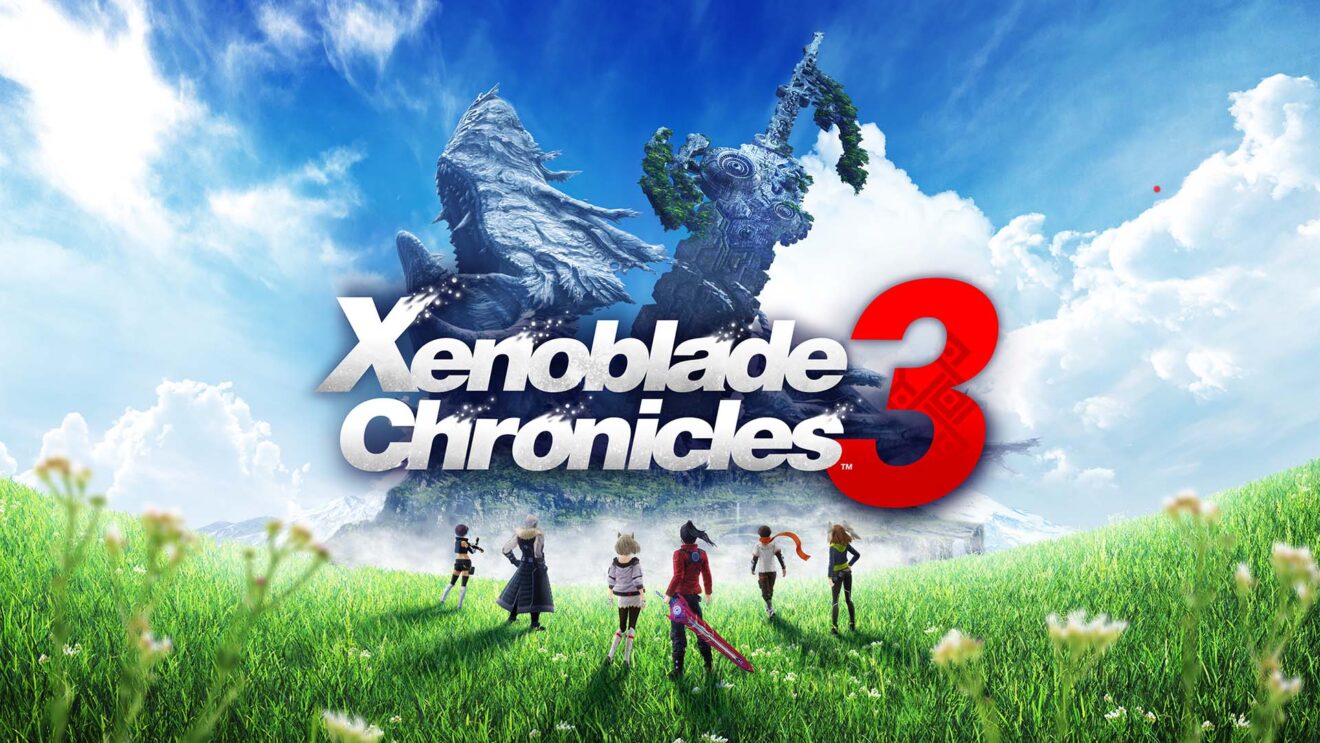 Xenoblade Chronicles 3 just got a new release date, and unlike most release date update announcements nowadays, this one is going the other way.

Nintendo has announced that Xenobloade Chronicles 3 will launch on July 29th for Nintendo Switch. Previously, the game was scheduled to launch sometime in September.

A new trailer accompanied the release date announcement, giving us our first look at the “mighty Ouroboros forms, the oversized entities your party can become during battle,” the trailer description reads.