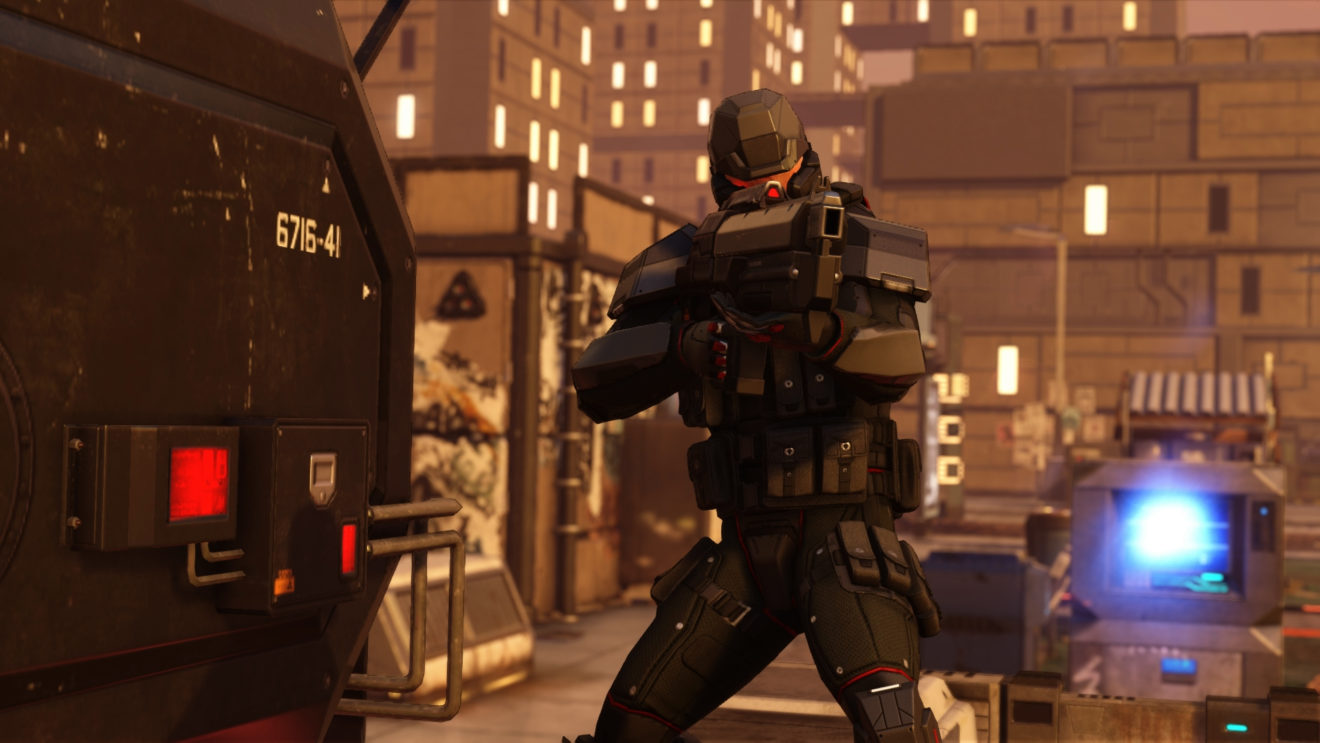 XCOM 2 will be free on PC this week

XCOM 2 and Insurmountable will be free to download and keep from the Epic Games Store later this week.

XCOM 2, which was originally released in 2016, is set 20 years after world leaders offered an unconditional surrender to alien forces. The aliens now rule the planet and have built huge cities that promise a bright future for humanity. However, something sinister is happening below the surface and it’s up to the remaining XCOM forces to fight back.

While Insurmountable is an adventure roguelike with permadeath, in which players will have to climb procedurally-generated mountains and deal with changing weather, day and night cycles, and a number of randomly generated events.

Both games will be free to download and keep from April 14th through April 21st. Before then, Rogue Legacy and The Vanishing of Ethan Carter are currently free.