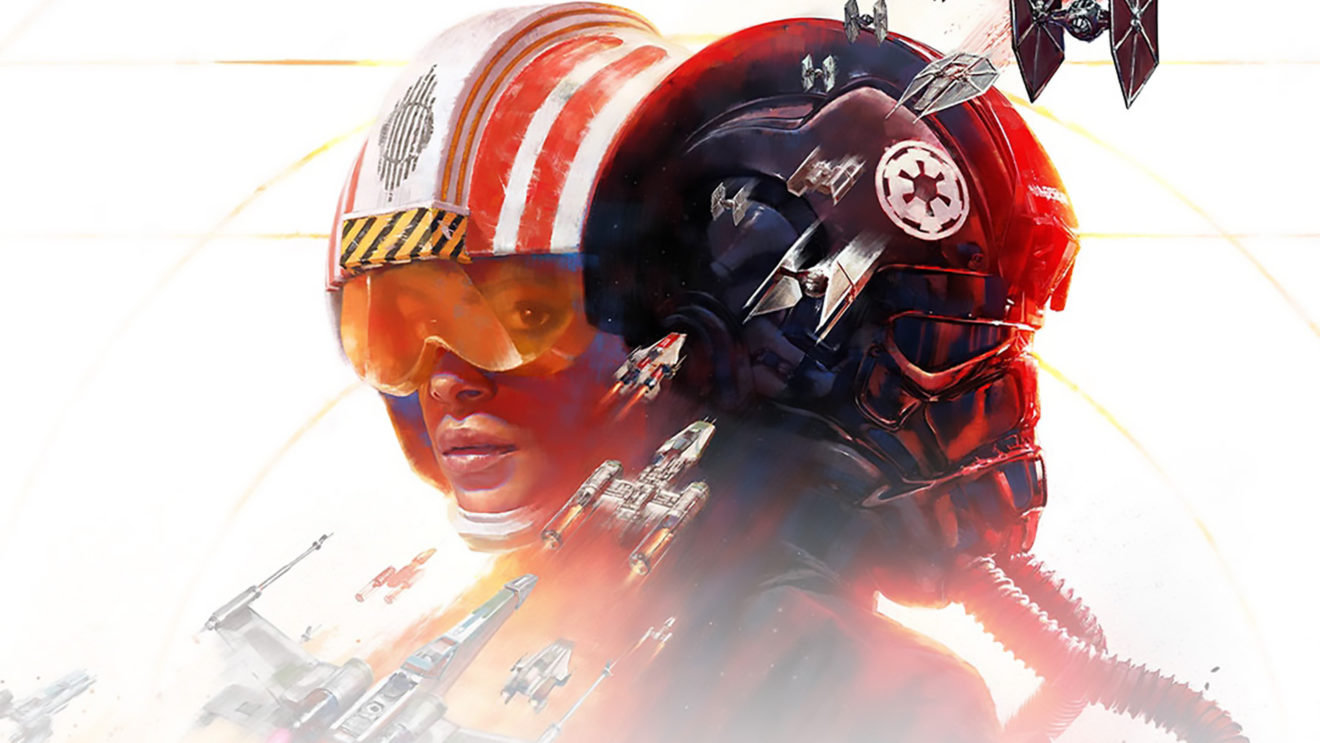 Update: Electronic Arts has confirmed the existence and imminent reveal of Star Wars: Squadrons after the game was accidentally leaked on the Xbox website. What’s really interesting is that the reveal trailer is going live on Monday, June 15th at 8 a.m. PT, three days ahead of EA Play Live. Hopefully, that means that we’ll get more in-depth gameplay at EA Play Live since we’ll already have seen the trailer.

Original Story: Artwork for a game called Star Wars: Squadrons briefly appeared on the Xbox website, seemingly leaking the game ahead of its announcement at EA Play Live on June 18th.

The artwork (and the title, obviously) seem to indicate that Star Wars: Squadrons will be a sort of reboot of the Rogue Squadron series, similar to how the most recent Battlefront games rebooted that series. A TIE Fighter pilot and an X-Wing pilot are featured in the banner image, with several different Star Wars starfighters streaking across the frame. Plus, the tagline was “Pilots Wanted.”

According to Polygon, it’s thought that this is the previously rumored “Project: Maverick,” which is in development at EA Motive, the studio that developed the single-player campaign for Star Wars Battlefront II. It is reportedly one of two Star Wars games that’s currently in development at EA studios, with the other most certainly being the sequel to Star Wars Jedi: Fallen Order, as DICE is currently putting all its efforts into the next Battlefield game.

Star Wars: Squadrons is likely going to be announced at EA Play Live, and we have a feeling it’s going to be one of EA’s big holiday titles that will be available on both current- and next-gen consoles.