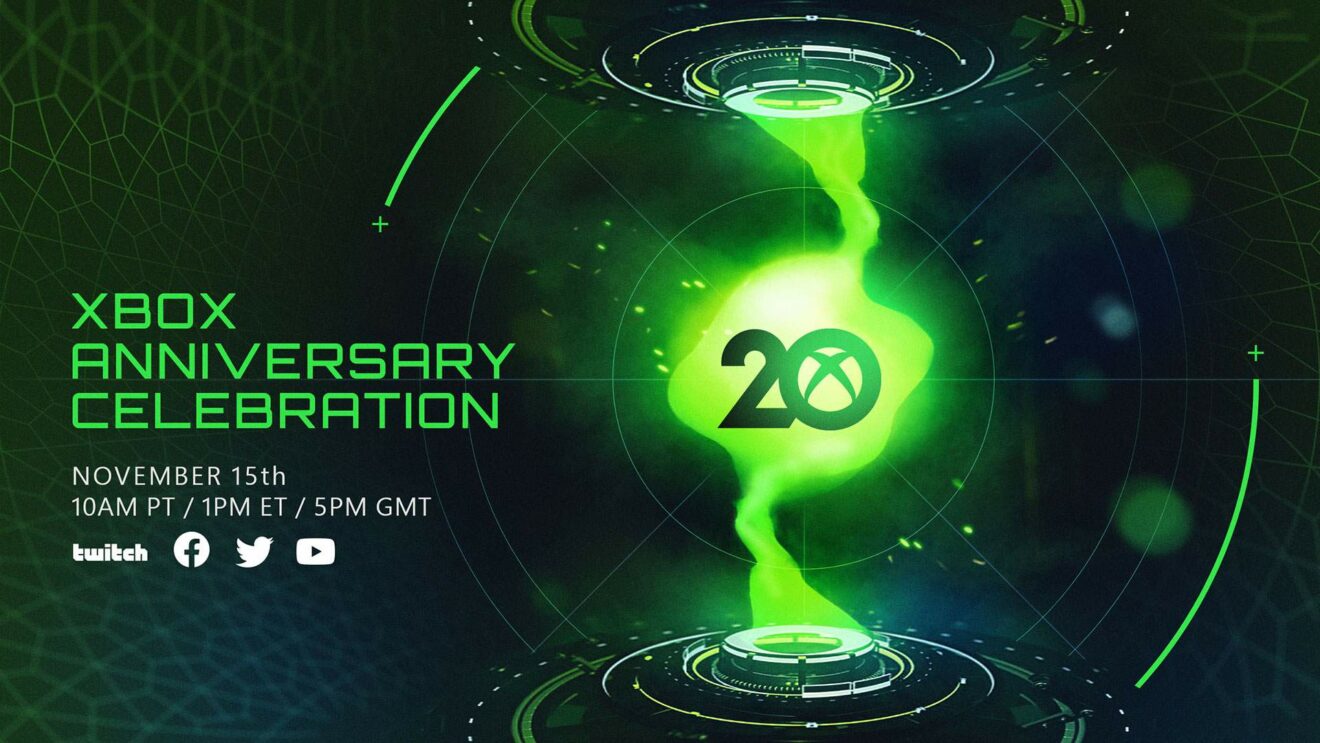 Xbox has set the date for its 20th Anniversary live stream, but temper your expectations when it comes to new game announcements.

The live stream will take place on November 15th at 10 a.m. PT to celebrate two decades of Xbox and the Halo series. According to the announcement, Xbox “won’t announce any new games,” but that doesn’t mean we won’t see new gameplay.

Halo Infinite launches on December 8th, so it’s possible we’ll get new campaign or multiplayer gameplay. Leaker Tom Henderson quoted an anonymous source who said that an Infinite campaign showcase is “coming soon.” If true, the timing would line up perfectly for it to debut during the broadcast.

There are also several upcoming Xbox games that we’d love to see more from. Perfect Dark, Fable, and Avowed are all in the works at Xbox Game Studios, and a 20th anniversary celebration would be the perfect time to show them off. At the very least, Xbox temporarily updated its official website and brought back the Xbox 360 dashboard’s infamous blades.

The announcement also celebrates three months of back-to-back launches on Game Pass. That includes the upcoming Age of Empires IV release on October 28th and Forza Horizon 5 on November 9th.