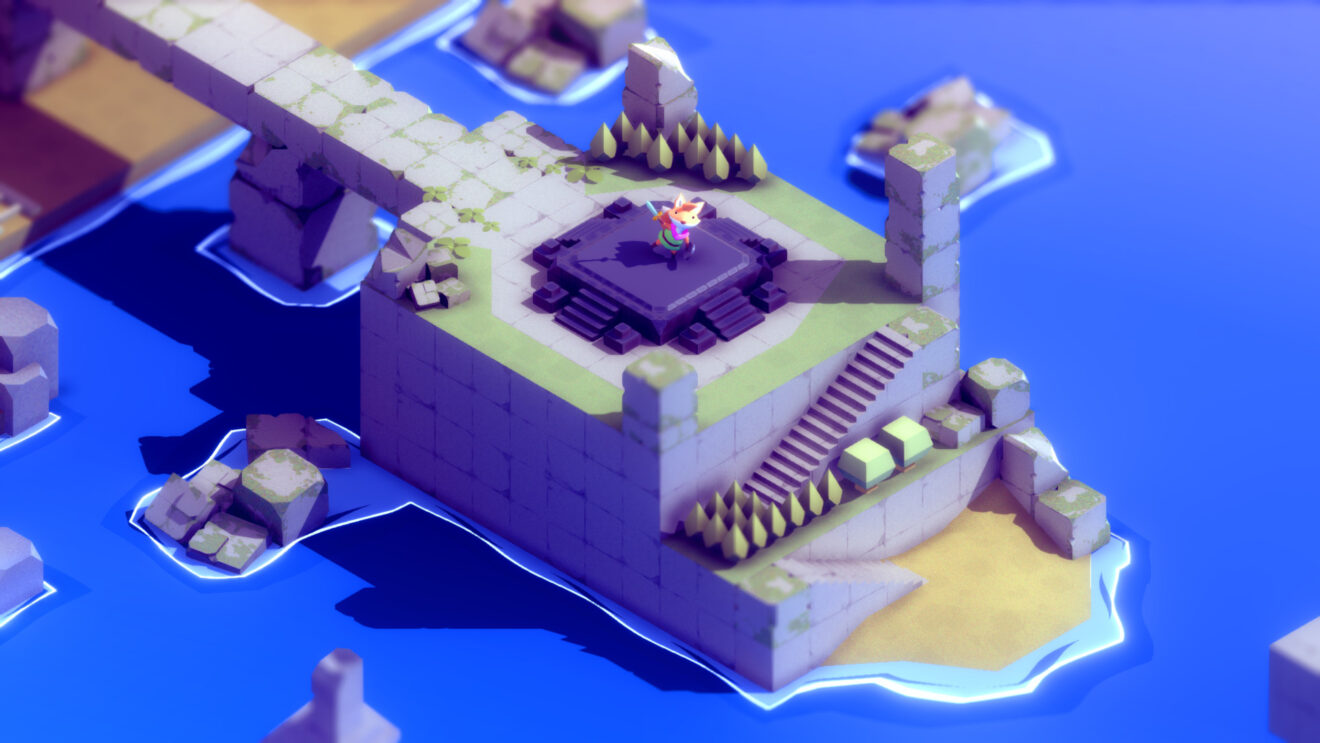 Xbox owners now have the chance to try out 40 games that are coming to Xbox Series X/S and Xbox One thanks to the ID@Xbox Summer Game Fest Demo event.

For a limited time, demos for adventure game Sable, the recently announced Lawn Mowing Simulator, open-world survival game The Eternal Cylinder, Tunic, and more will be available to download. Take a look at the full list of included games in the event below:

“Demos will be playable starting today, and we encourage you to continue to check the Xbox Dashboard on your console as more will continue to become available throughout the week! Keep in mind that most of these demos are an early look at gameplay and may not represent the full game at their release, including the availability in each country as developers continue to update and refine their title ahead of launch,” Jessica Ronnell, ID@Xbox events and community management lead, added in an Xbox Wire post.