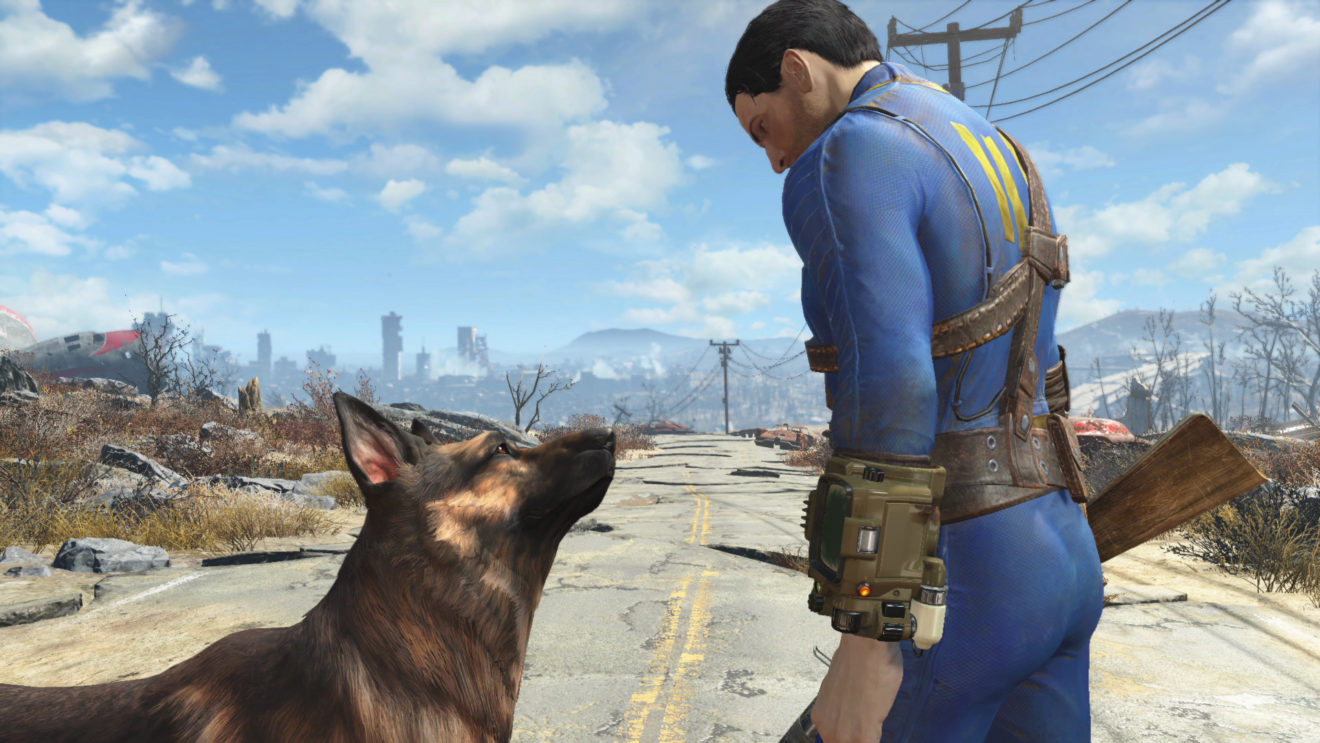 “As a reminder, FPS Boost employs a variety of new methods for nearly doubling the original framerate on select titles,” the blog post reads. “For the five titles we’ve shared today, gamers can expect to see an increase from 30 fps to nearly 60 fps while enabling FPS Boost.”

However, there is a catch when it comes to using FPS Boost on Fallout 4 and Fallout 76: increasing the framerate will require a decrease in the game’s resolution. For this reason, FPS Boost will not automatically be enabled for either of those games, and players will need to turn the option on themselves.

To do so, go to “Manage Game” for the particular title you want to turn FPS Boost on for, select “Compatibility Options,” and then toggle FPS Boost to on.

Original Story: On the newest Major Nelson podcast, Xbox team members Larry Hyrb and  Jeff Rubenstein were talking about the Bethesda’s games coming to Xbox Game Pass, and it seems they let slip which of those titles would be getting the teased frame rate boosts.

I say “let slip” because if you go watch the video of the podcast at this point, it’s clear that a section of the video has been cut out right around the 14:14 mark.

Thankfully, people were able to catch the conversation that took place before it was removed, and have reported that a list was given of Bethesda titles that would be part of the new Xbox FPS Boost program.

As this was information that clearly wasn’t meant to be released yet, there’s no word yet on when frame rate boost will be coming to the games. With the way things were teased, however, our guess is it won’t be too far in the future.