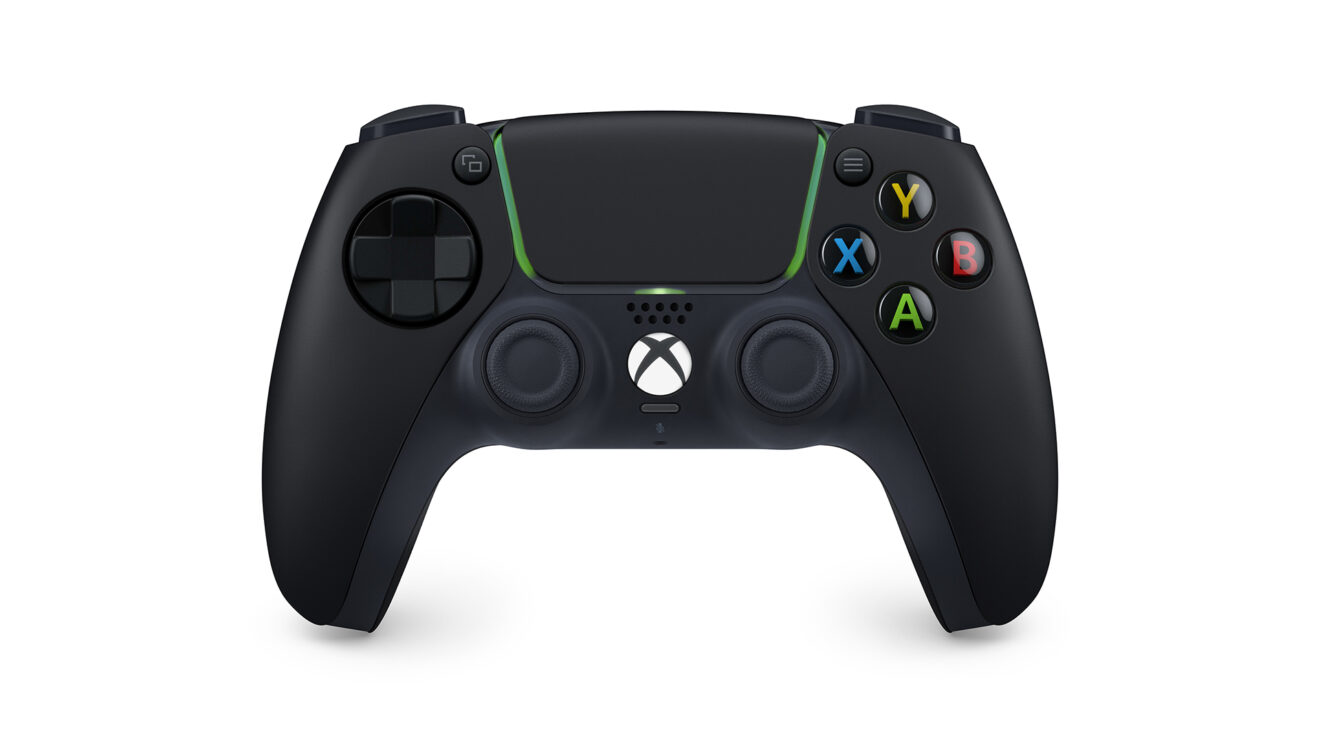 Xbox head Phil Spencer has hinted that Microsoft may update its standard gamepad—and that the company is looking to the PlayStation 5’s DualSense controller for possible inspiration.

Spencer’s statements came during a recent appearance on the Kinda Funny Gamescast, in which he pivoted from a question about whether Xbox might ever support a VR headset (sounds like a no) into a broader discussion about Xbox’s plans for future hardware and accessories.

“There’s probably some work we’ll do on controller,” Spencer said. “I think Sony’s done a nice job with their controller, we kind of look at some of that, and are there things that we should go do?”

That’s obviously a very open-ended statement, but it’s an intriguing one. The standard Xbox controller arguably hasn’t seen a significant revision in terms of its core gameplay functionality since the Xbox 360 days. Sony, in the same span of time, has added a touchpad, gyroscopic sensors, a built-in speaker and microphone, RGB lights that can signal information about gameplay, adaptive triggers with variable resistance, and advanced haptic feedback that allows for more granular and specific vibrations.

Any one of those additions would be a major change to the Xbox gamepad, so it’ll be interesting to see what, if anything, Xbox adds to its controller.