The Xbox Series X will be priced at $499, with the Series S costing $299. Preorders are scheduled to begin on September 22nd.

Microsoft will also be offering its Xbox All Access program for both consoles in 12 countries. The Series X costs $34.99 a month for 24 months with no upfront cost, while the Series S is priced at $24.99 a month via the program. Players who choose to take advantage of the Xbox All Access program get the console and 24 months of Xbox Game Pass Ultimate, which includes Xbox Game Pass for PC and Console, as well as EA Play. 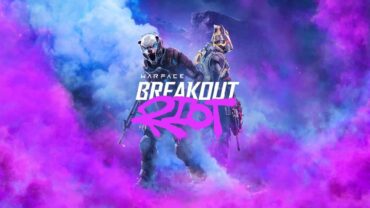 Red Dead Online has rewards for Outlaw Pass No. 5 owners this week