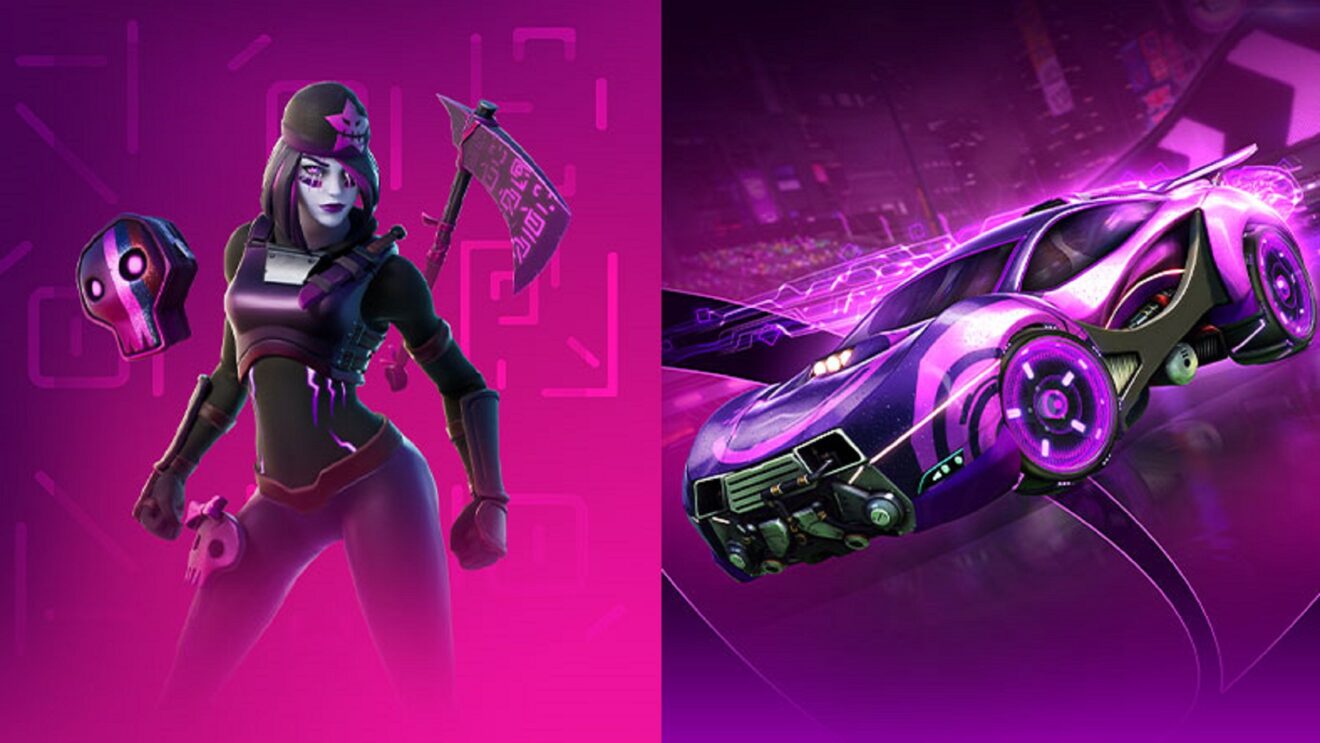 The Xbox Series S Fortnite and Rocket League Bundle is available now in North America and will be rolling out worldwide in December. For $299, players will receive an Xbox Series S, the Midnight Drive Pack for both games, 1,000 V-Bucks, and 1,000 Rocket League Credits.

This new bundle is also available through Xbox All Access. Get the bundle and 24 months of Xbox Game Pass Ultimate for $24.99 per month for 24 months.