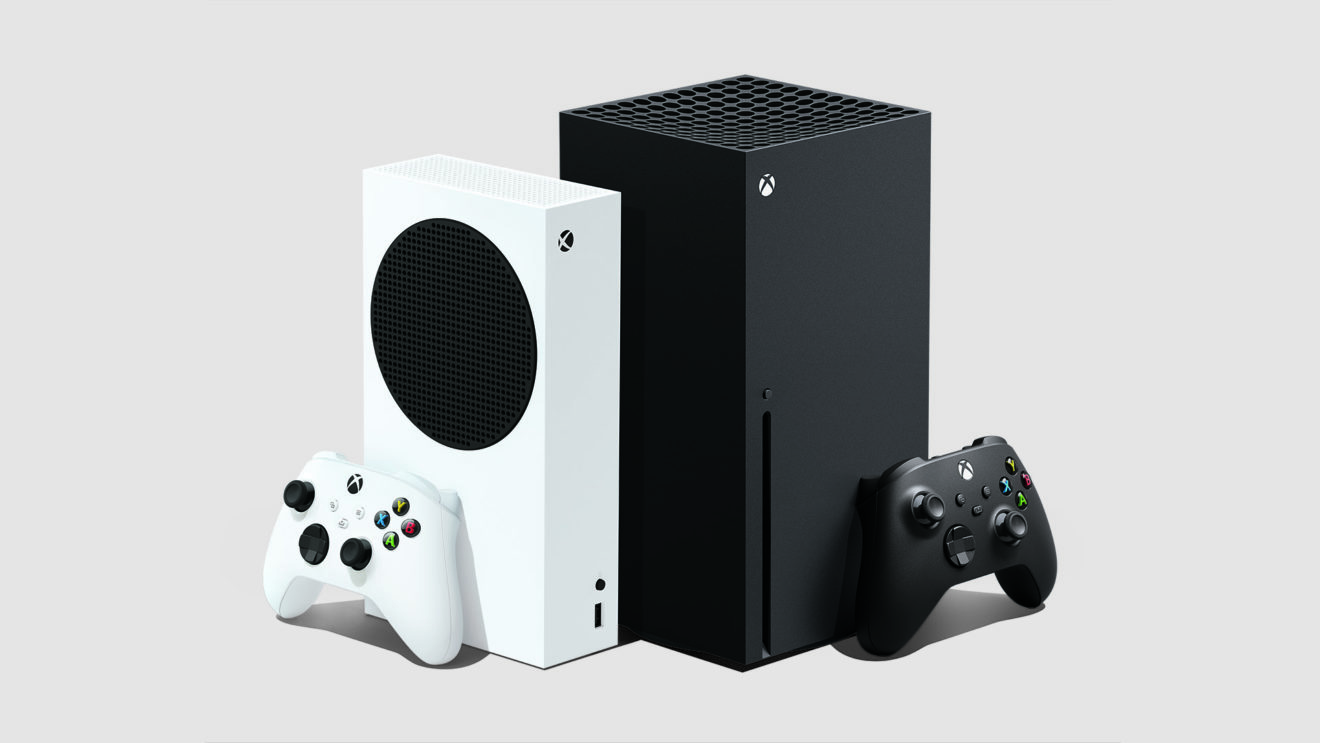 Xbox has revealed which video apps will be available on its next-gen consoles at launch, and the short version is: It’s all of them, including newcomer Apple TV.

In a recent blog post, Xbox revealed that every single video app that’s currently available on Xbox One consoles will be available on Series X and Series S. That includes Netflix, Disney+, HBO Max, YouTube, Hulu, and so on, all available on next-gen consoles when they launch on November 10th.

This also includes an app that isn’t currently available on Xbox consoles, which is Apple TV. Not only will Apple TV be available on November 10th for next-gen consoles, but it’s also launching on Xbox One consoles the very same day.

According to the blog post, the Xbox Series consoles support Dolby Vision (which the Xbox One X also does) as well as Dolby Atmos on supported apps like Netflix and Disney+. Whether you’ll be able to enjoy that feature or not depends on what your TV can do, of course.

We’re nearly a week away from the launch of the Xbox Series X and S as well as the PlayStation 5, so make sure to check back for more coverage of next-gen features over the next few days.