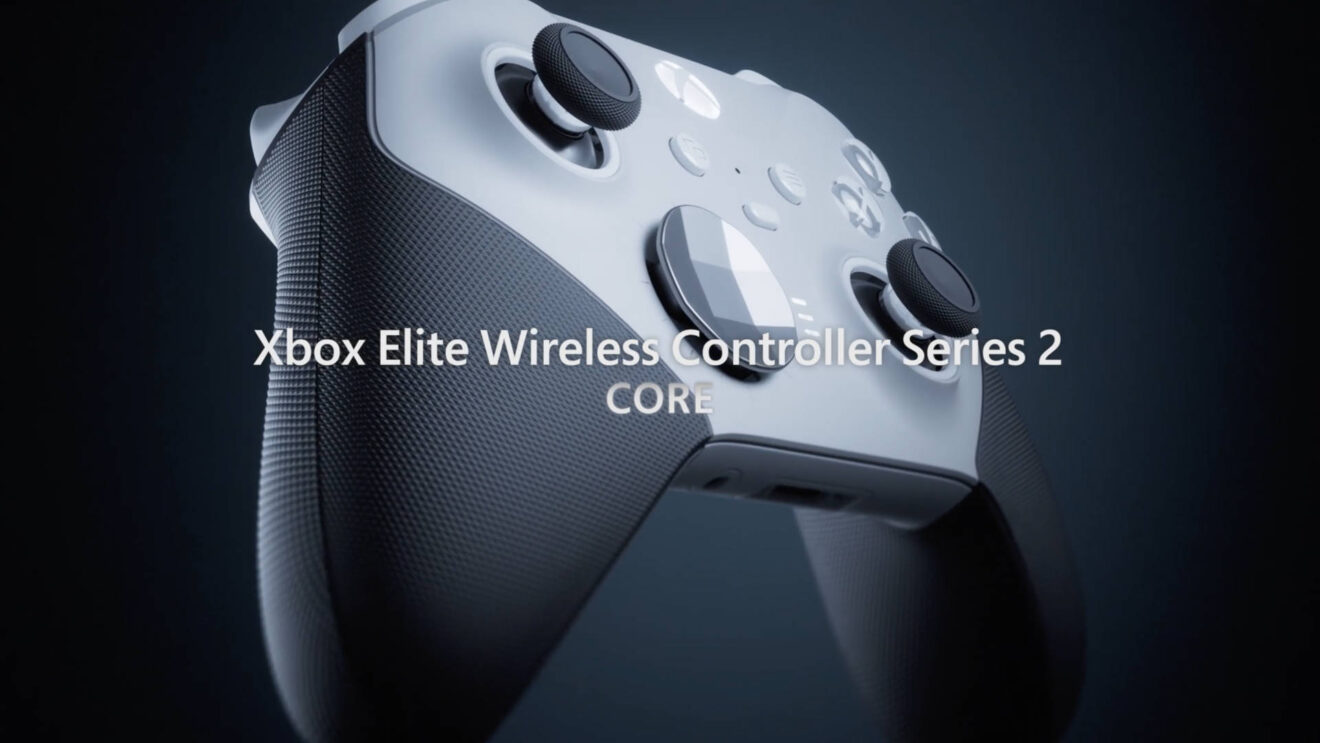 If you’re an Xbox owner who gets excited by new controller announcements, then boy does Microsoft have a lot for you today.

We’ll kick things off with the biggest of those announcements: the total mouthful that is the Xbox Elite Wireless Controller Series 2 – Core. If you’ve ever wished you could have some of the experience of the Elite Series 2 at a lower price, then the Core is for you. For $129.99, you get a more advanced Xbox controller with shorter hair trigger locks, analog sticks with adjustable tension, wrap-around rubberized grips, an integrated rechargeable battery, and multiple controller profiles.

Where the Elite Series 2 and Elite Series 2 Core differ is that, basically, you then get all of the additional customization accessories—such as the different thumbsticks, d-pads, and back paddles—with the standard Series 2, while you don’t with the Core. However, the Core can use any of those accessories should you buy them separately. Say, for example, via the new Complete Component Pack for $59.99, which brings the full package to $10 more than buying the standard Elite Series 2 from the start.

Now, this announcement is sure to be a bit disappointing for some, as it means that we probably aren’t getting a proper Elite Series 3 anytime soon. That’s a shame, as there have been notable—and at times widespread—quality issues with the current Elite Series 2 controllers. However, as part of this announcement, Microsoft said that they’ve “heard players loud and clear and have continued to improve Elite Series 2 controllers to be more reliable than ever before with refined components that are built to last.” So, hopefully that means the reliability of the Elite Series 2 will be improving?

If you are thinking about getting an Elite Series 2, then there’s good news for those who like their controllers a little more customized. Later this year, the device will be joining the Xbox Design Labs line-up, meaning you’ll be able to give at least some level of color customization to the controller.