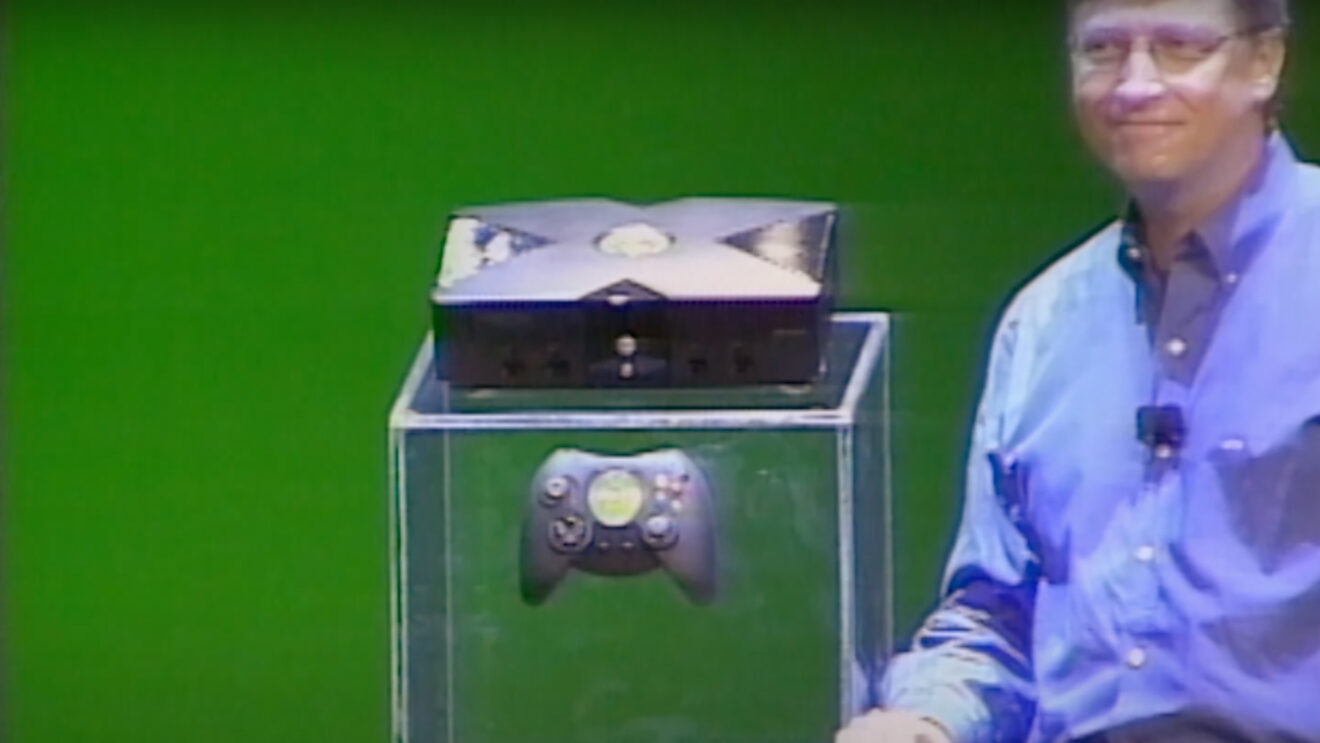 Xbox releases 4-hour documentary on its history for free

Microsoft has released a free six-part docuseries on the history of Xbox, and you can watch it for free.

With each episode coming in around 40 minutes, the full runtime is just over four hours (including credits), so you’ll need to set aside a good chunk of time to get through it all. While much of the documentary focuses on the earliest days of the Xbox brand, you can expect it to cover pretty much every generation, including the current Xbox Series X/S.

You might expect Microsoft to treat its own history with kid gloves, but that doesn’t entirely appear to be true. There are segments dedicated to the Xbox 360’s infamous Red Ring of Death—heck, Microsoft is even poking fun at itself by selling RRoD posters now—the Xbox One’s ill-considered, TV-centric launch.

I’ve embedded part one below, but you can also check out the full playlist of all six parts.

If YouTube isn’t your thing, you can also watch the docuseries on IMDb TV, Roku, and Redbox. More info on where to watch is available on the official site.