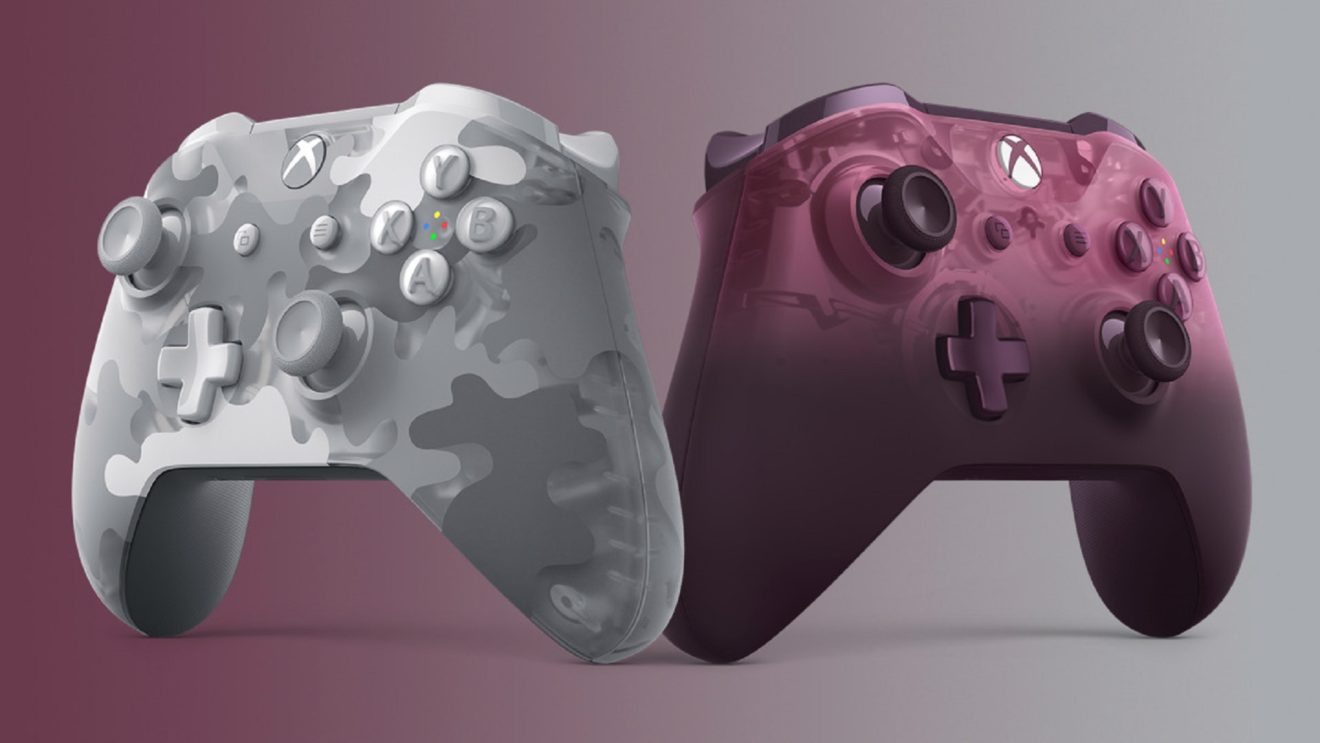 The Phantom Magenta Special Edition controller is the third entry in the Phantom series and will be available from March 17th for $69.99.

While the second Camo series controller, the Arctic Camo Special Edition, will release in May and is available to preorder from today at Microsoft Stores and select online retailers. According to Microsoft, the controller features “frosted transparent resin in the camo pattern” and a “diamond-texture on its triggers.”