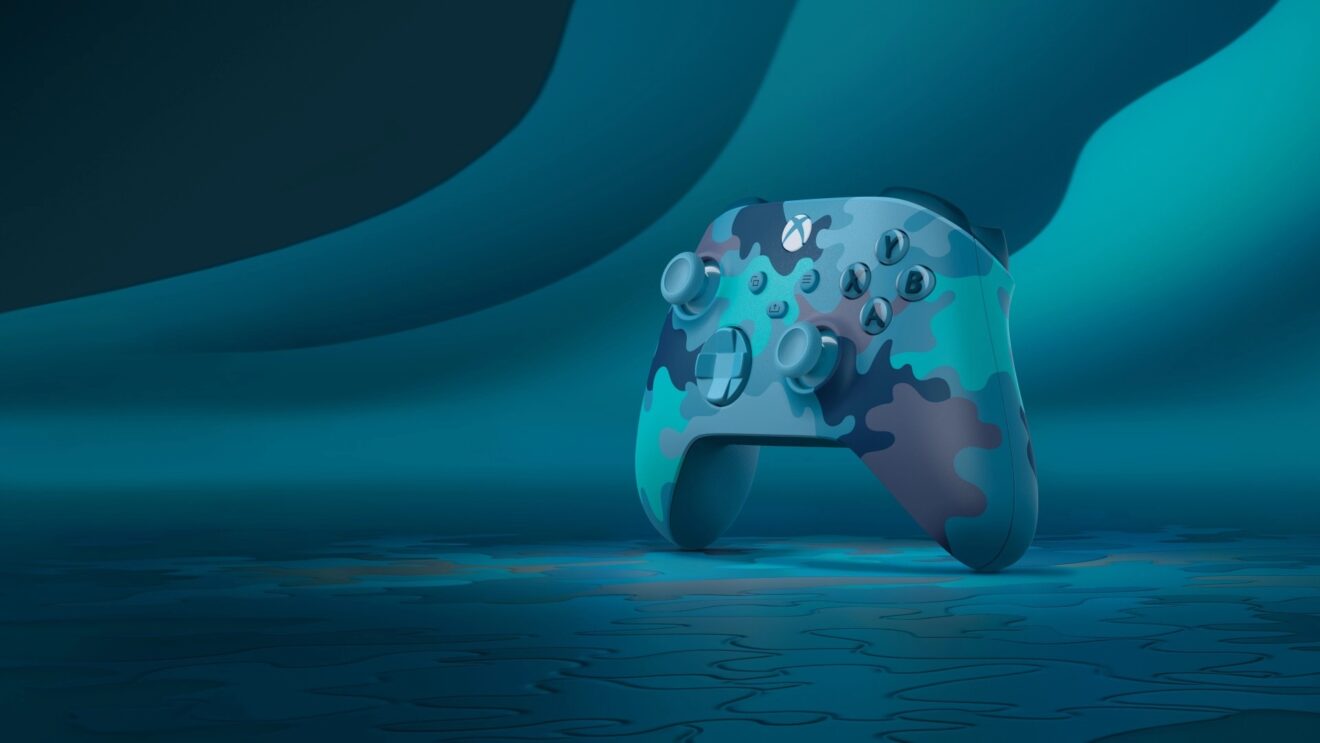 The Xbox Wireless Controller – Mineral Camo Special Edition is available now from Xbox.com and retailers for $69.99.

Also revealed today was the matching Razer Universal Quick Charging Stand for Xbox. The Mineral Camo charging stand is compatible with both Xbox Series X/S and Xbox One controllers and charges in “3 hours or less.”

The Razer Universal Quick Charging Stand for Xbox – Mineral Camo can be purchased from the Microsoft Store in the U.S. and Razor in other markets for $49.99.