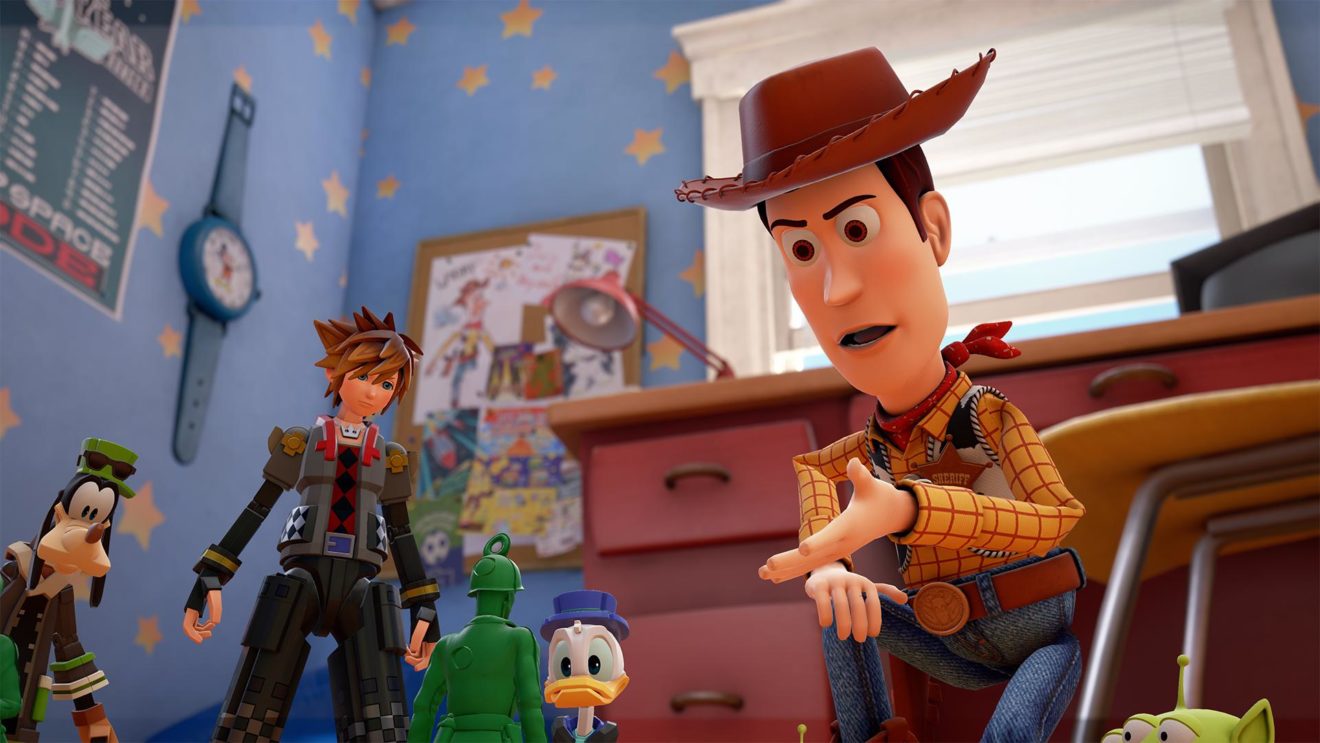 Microsoft is celebrating Japan’s Golden Week with a new sale on the Xbox Store that discounts Japan-inspired games by up to 85 percent.

The full list of discounted games can be found over on Major Nelson’s blog.