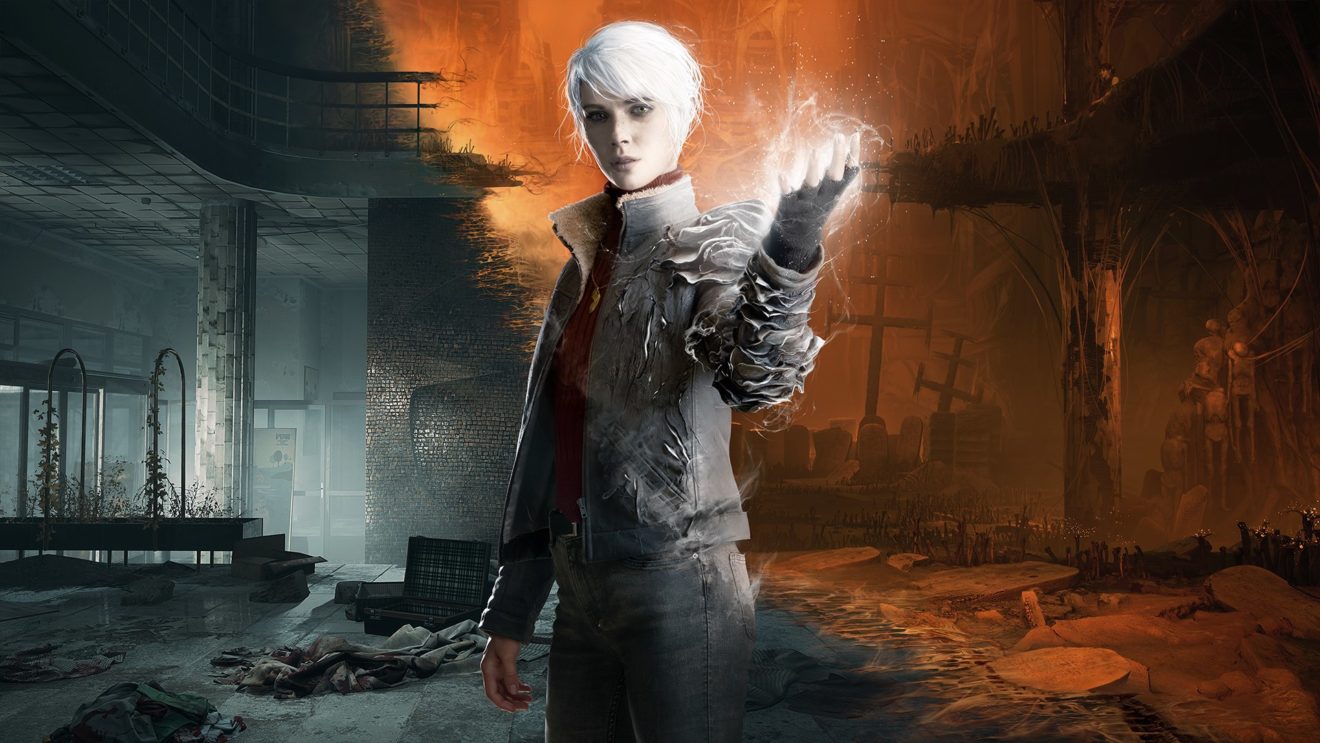 The roster of exclusive games for the Xbox Series X and Series S this year is admittedly a bit slim, and it just got slimmer.

Today, Polish developer Bloober Team announced that its very interesting-looking horror adventure The Medium has been delayed until next year.

With COVID-19 infections flaring up around the world, it’s unsurprising that the conditions for getting games finished continue to be rough.

However, the mention of “the current schedule of other games on the market” makes it impossible to also suspect that this is a case of a developer not wanting its game to be lost in the shuffle as a much bigger game—CD Projekt’s Cyberpunk 2077—has now pushed back its release date. With The Medium having originally been set for release in December, and Cyberpunk now also coming in December, that might be just too close for comfort.

Either way, at least it won’t be a long delay. The Medium is now scheduled for release on Xbox Series X, Xbox Series S, and PC on January 28th, 2021.