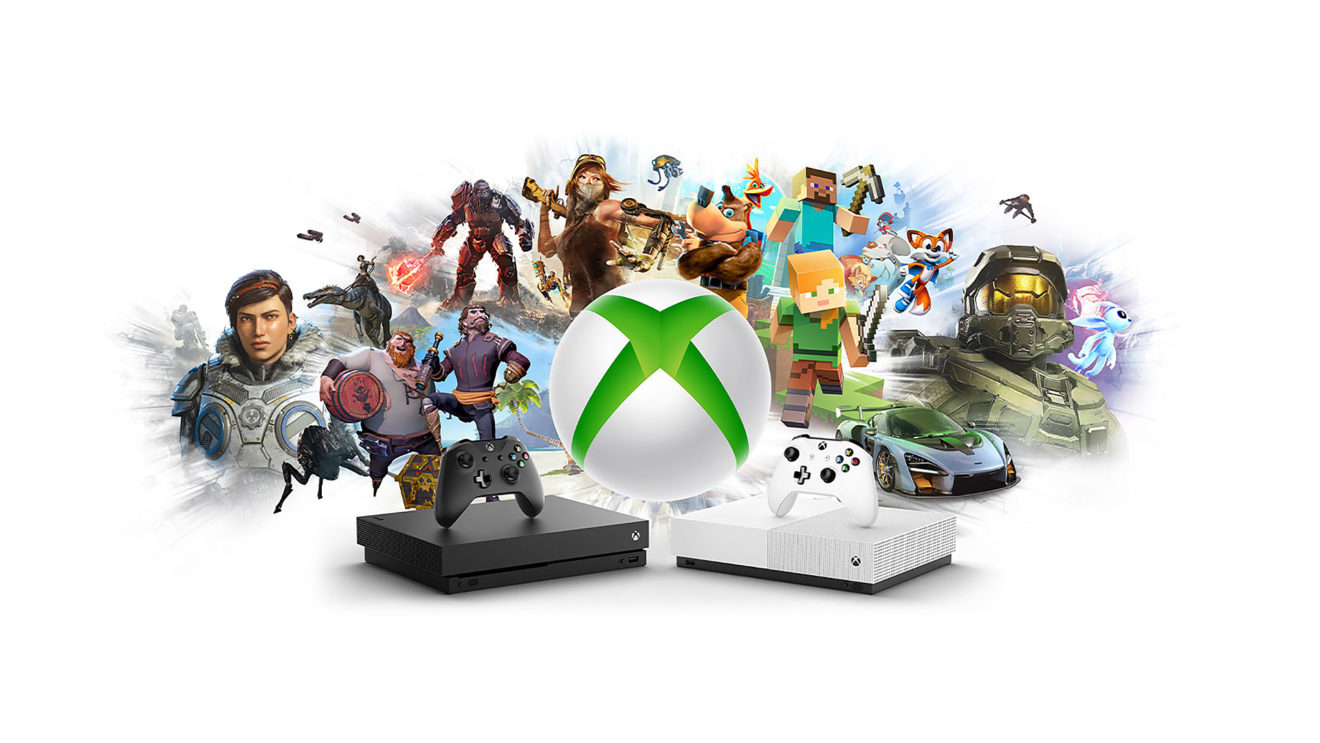 Microsoft has made a change to its game subscription service that may initially seem small, but could hint at a much larger future.

Over the weekend, folks around the internet started noticing that Microsoft was adjusting the branding for Xbox Game Pass. Now, instead of “Xbox Game Pass,” some instances of the branding simply say “Game Pass” with the Xbox logo coming before the words.

Now, sure—it’s only a small change at the end of the day, and it probably means little beyond streamlining the company’s branding for services that aren’t limited to Xbox consoles anymore. Still, even though Xbox head Phil Spencer said in a recent interview that there are no current plans to bring Game Pass to other consoles, that has to be one of the future goals the company is looking at—especially since Xbox reps have stated that as a goal in the past.

While the Xbox Series X is still a very important new gaming platform to the company, Microsoft is clearly pivoting more to pushing its strength as a software company. Especially as the company’s streaming game tech, Project xCloud, kicks into full gear, rebrands such as this hint that the future of Xbox gaming is beyond the Xbox, even if Game Pass itself doesn’t come directly to other platforms.