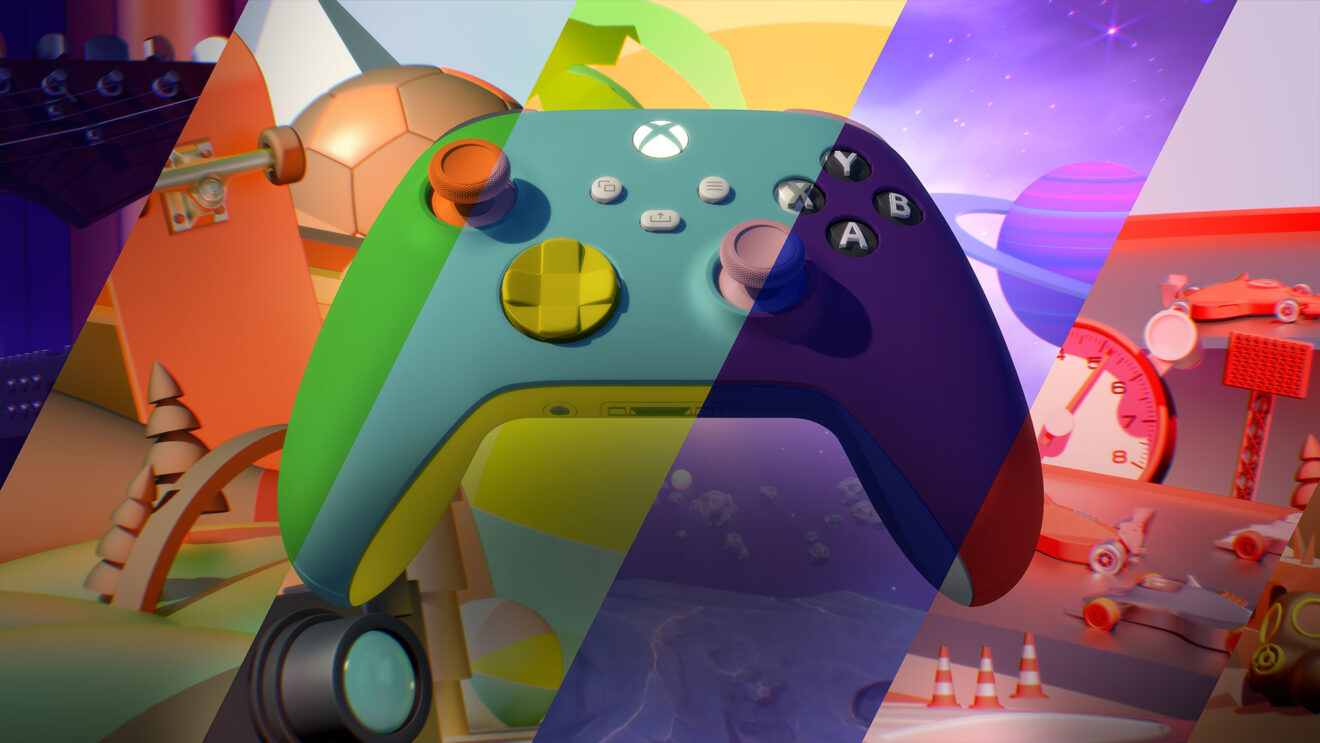 Xbox Design Lab is back, but some options are missing

After a six-month hiatus, Xbox has brought back Design Lab for its new generation of controllers.

Xbox announced the return of Design Lab, which lets players design their own custom controllers, during its extended Xbox Games Showcase livestream on June 17th. The new Design Lab controllers are compatible with Xbox Series X/S, Xbox One, and Windows 10 PCs.

Most of the options seem similar to the previous iteration of Design Lab, though there do seem to be more options for ABXY buttons as well as the View, Menu, and Share buttons. Unfortunately, the metallic options for the colors and the rubberized grips don’t seem available with the relaunch. No word yet on if or when those premium options will return.