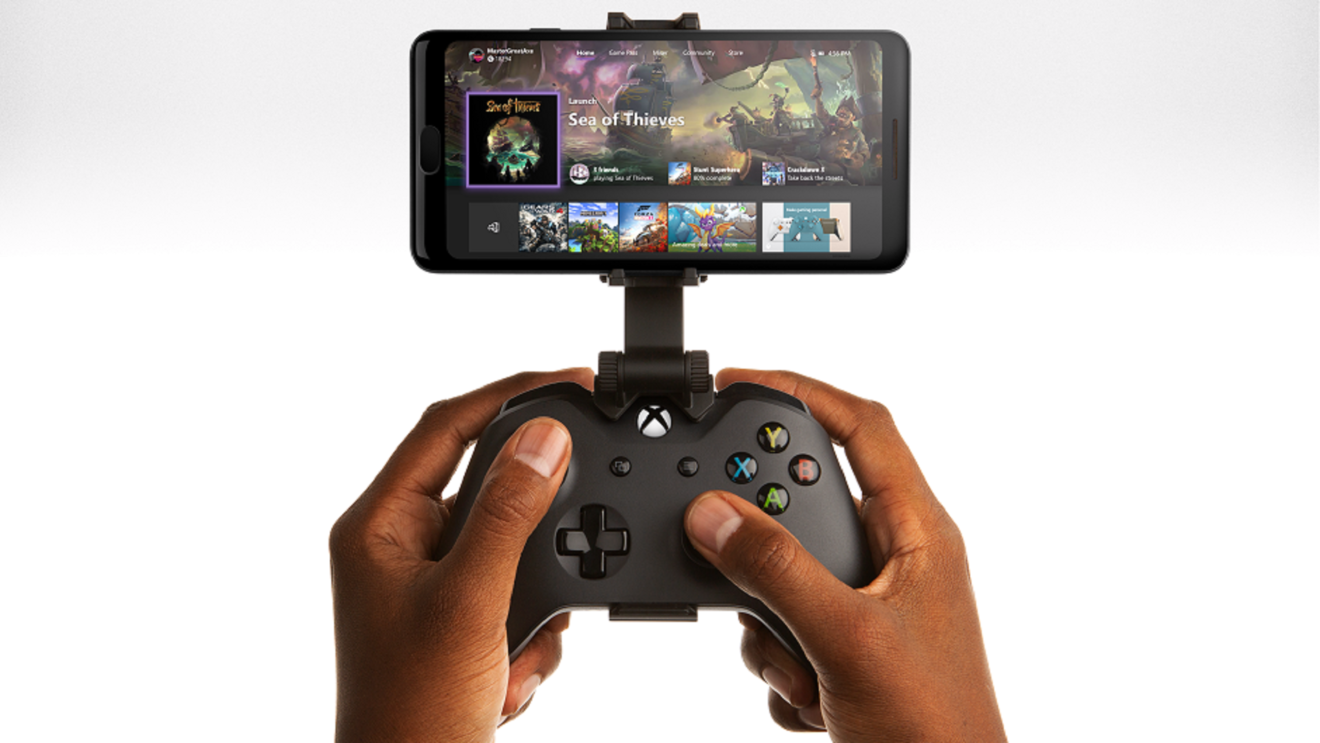 Microsoft has kicked off the Xbox Console Streaming Preview for Xbox Insiders in the U.S. and the U.K. who are in the Alpha and Alpha Skip-Ahead rings.

This new feature allows players to play any owned and installed Xbox One game, including Game Pass titles, on an Android phone or tablet.

To take part, Insiders require an Android device running Android 6.0 or higher, a Bluetooth-enabled Xbox One controller, and at least 4.75 Mbps of upstream bandwidth. However, Microsoft recommends 9 Mbps.

Players who meet the above requirements simply need to download the Xbox Game Streaming (Preview) app from the Google Play Store and follow the instructions to begin playing.

More information about console streaming can be found over on the official Xbox site.