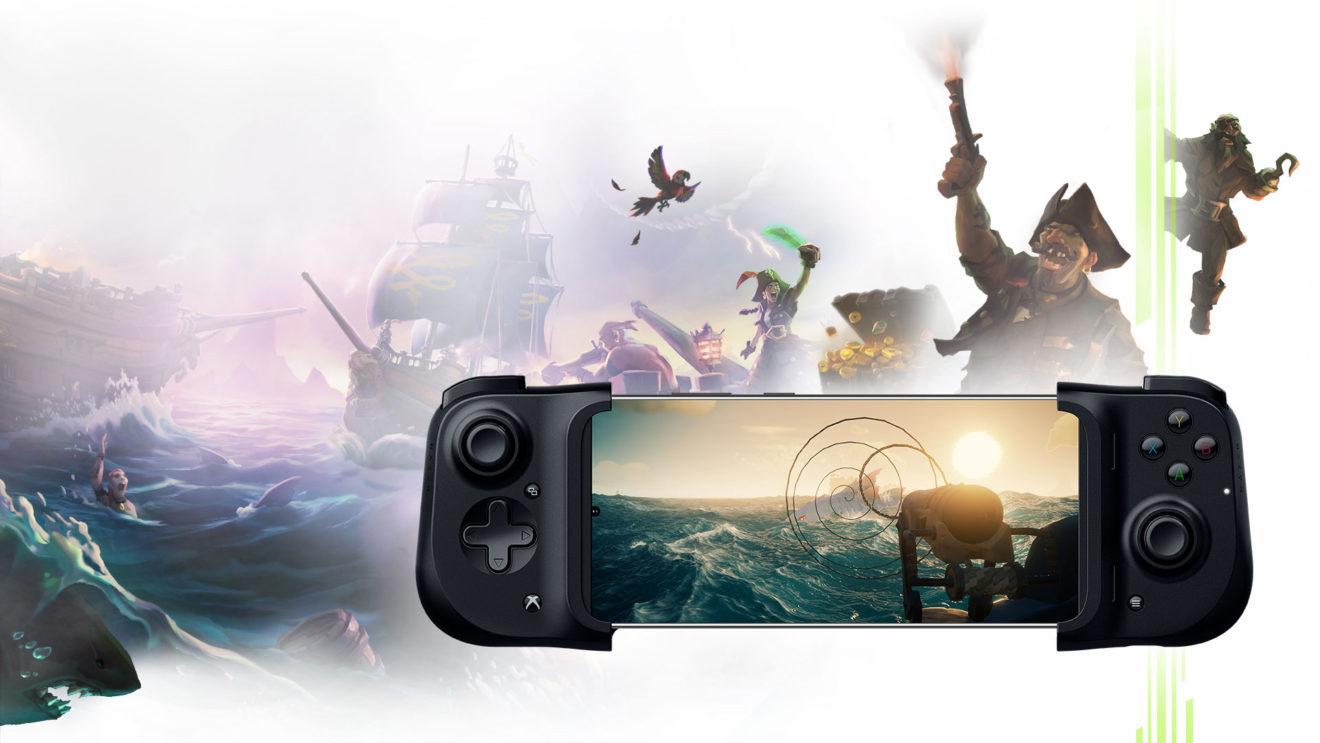 Xbox cloud gaming coming to iOS and PC in spring 2021

Earlier this year, Microsoft rolled its cloud gaming initiative, Project xCloud, into every Game Pass Ultimate subscription—but the feature only allowed users to stream games to Android phones and tablets.

“By adding over a billion devices as a path to playing in the Xbox ecosystem, we envision a seamless experience for all types of players; whether it’s playing Minecraft Dungeons with your Xbox friends using touch controls on an iPhone, or jumping into a Destiny 2: Beyond Light strike on a Surface Pro when you have a break between meetings,” West wrote.

At time of writing, 193 titles in the Xbox Game Pass library support cloud play. Highlights include Control, Gears 5, and Halo: The Master Chief Collection. A smaller selection of these games also support touch controls, though for the best experience on mobile you’ll want to sync a compatible controller with your device or pick up official accessories.

Xbox cloud gaming arrives on PC and iOS in spring 2021.