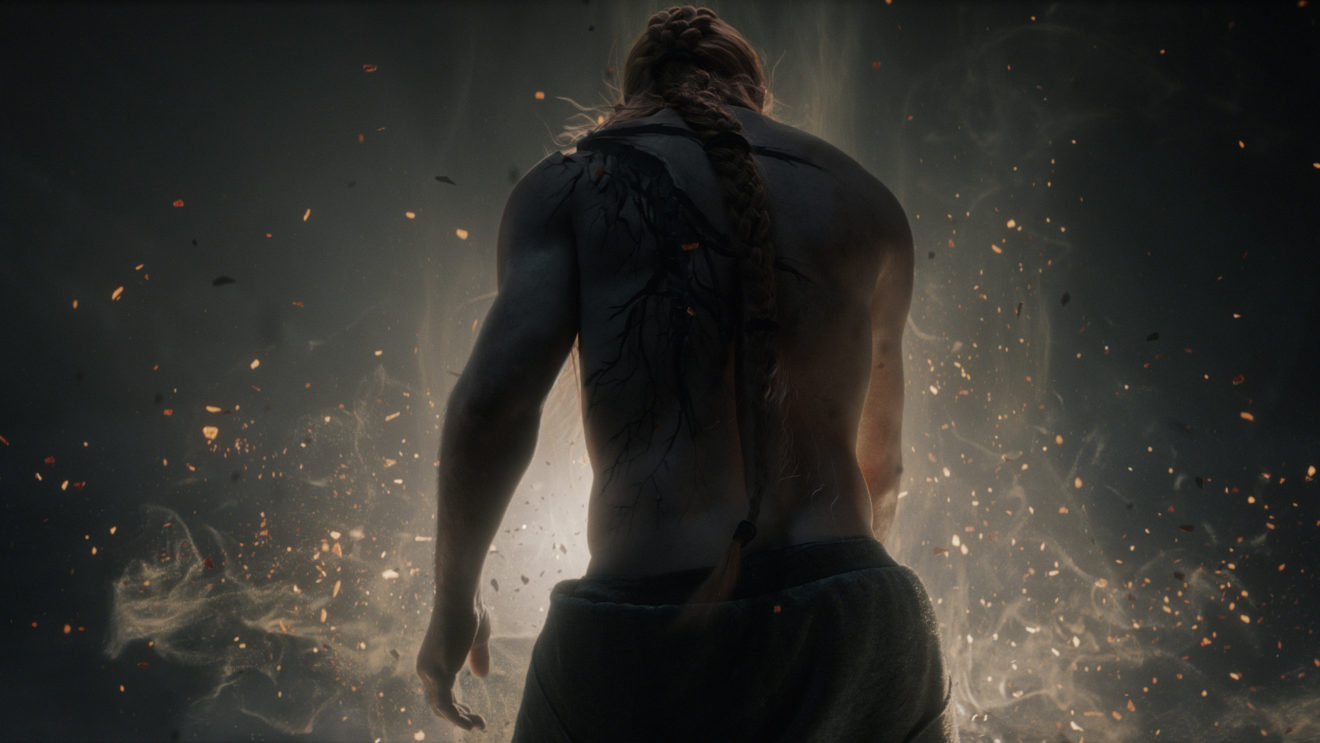 It’s been about 10 years since FromSoftware debuted its first and only trailer for Elden Ring, the game that Dark Souls director Hidetaka Miyazaki has co-written with A Song of Ice and Fire author George R.R. Martin. Okay, maybe that was just over a year ago at E3 2019, but that doesn’t mean the wait for more news hasn’t felt painfully slow, even with an active subreddit community to keep us busy.

However, a recent GameSpot interview with Xbox boss Phil Spencer (via Destructoid) has not only revealed that Elden Ring is in a playable state, but that it’s also Miyazaki’s “most ambitious game” yet.

Spencer told GameSpot editor Tamoor Hussain that he’s “played quite a bit” of Elden Ring, and that his main takeaway is that it’s “clearly the most ambitious game that [Miyazaki]’s ever done.”

This ambitiousness is not just attributed to Miyazaki’s collaboration with the setting and Miyazaki’s creative partnership with Martin, but also to “some of the gameplay mechanics stuff that he and the team are tackling this time.” Spencer also states in the interview that he loves “seeing [Miyazaki] challenge himself… expanding his horizons.”

That sort of matches up with what we’ve heard about Elden Ring so far—heck, its official Twitter account describes it as the “largest FromSoftware game to-date.” Miyazaki previously told Xbox Wire that Elden Ring “puts more focus on RPG elements” compared to Sekiro: Shadows Die Twice‘s “heavy focus on action.” Likewise, even compared to Dark Souls, Elden Ring‘s “wide variety of weapons, magic, and ways to engage enemies” will “make it possible to provide users with a style of gameplay and strategy that suits them.”

While Elden Ring was officially announced for PlayStation 4, Xbox One, and PC, it’s hard to imagine that FromSoftware’s plans haven’t shifted to focus primarily on bringing it to next-gen consoles. Unfortunately, it will probably feel like another 10 years until we hear about the game again, though hopefully we’ll only have to wait until this year’s Game Awards.