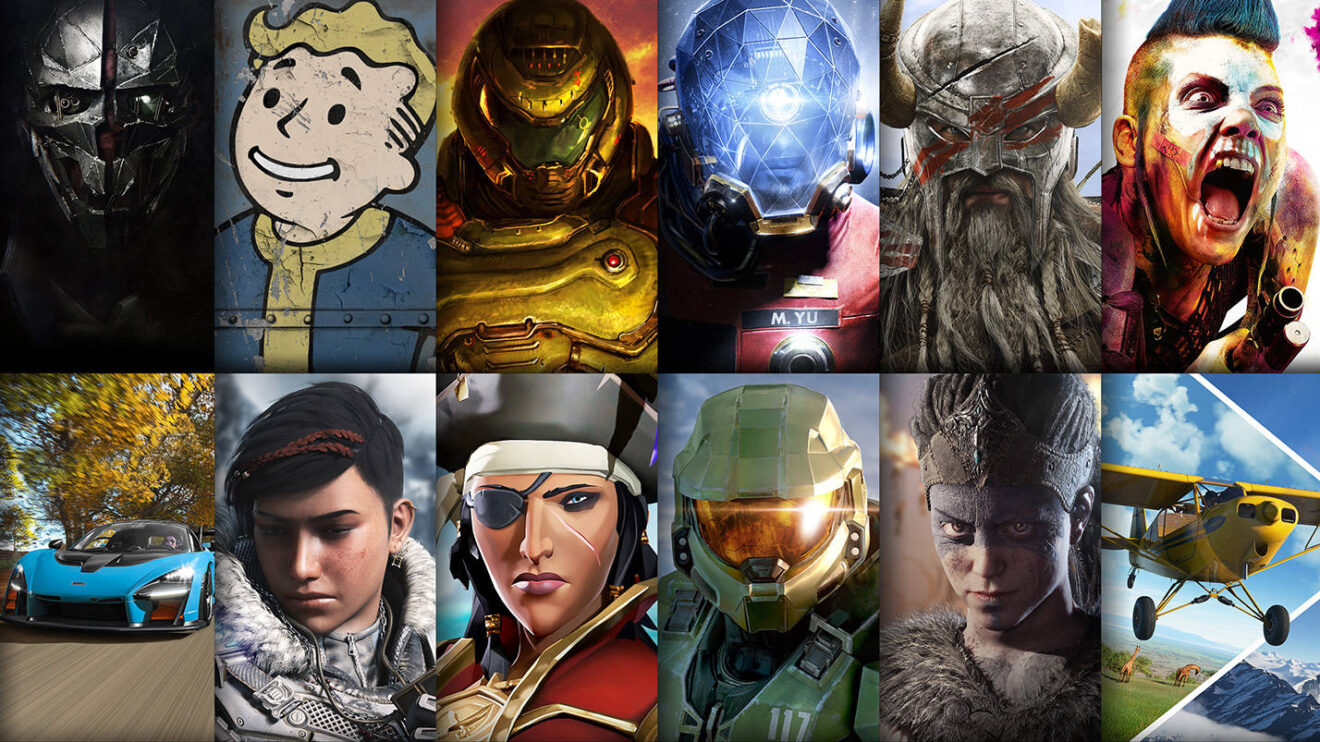 In the interview (and thanks to a translation of the details from Reddit), Xbox Game Studios head Matt Booty talks about the recent acquisition of publisher and developer Microsoft. Like all other studios now under the Xbox banner, Booty says that the teams at Bethesda are retailing all creative freedom they had before the purchase, and that Microsoft is not touching anything on the publishing side of Bethesda.

One change that WILL be happening, however, is in regards to E3 press conferences. While Bethesda has had its own conferences in recent years, there will now be a joint Xbox-Bethesda conference this year according to Booty.

Booty also offered up a few interesting comments on his company’s popular game subscription service, Xbox Game Pass. While there is definitely a focus on getting gams onto Game Pass on day one—and that will certainly be the case for future Bethesda games, according to him—Booty said that Microsoft’s goal was not to just have its studios make games targeted at the service. In other words, games will still be designed in the way they were before, and not specifically tailored to focus on the subscription model. (Which, just speculating, could mean things like more microtransactions to get money out of players who don’t outright purchase games.)