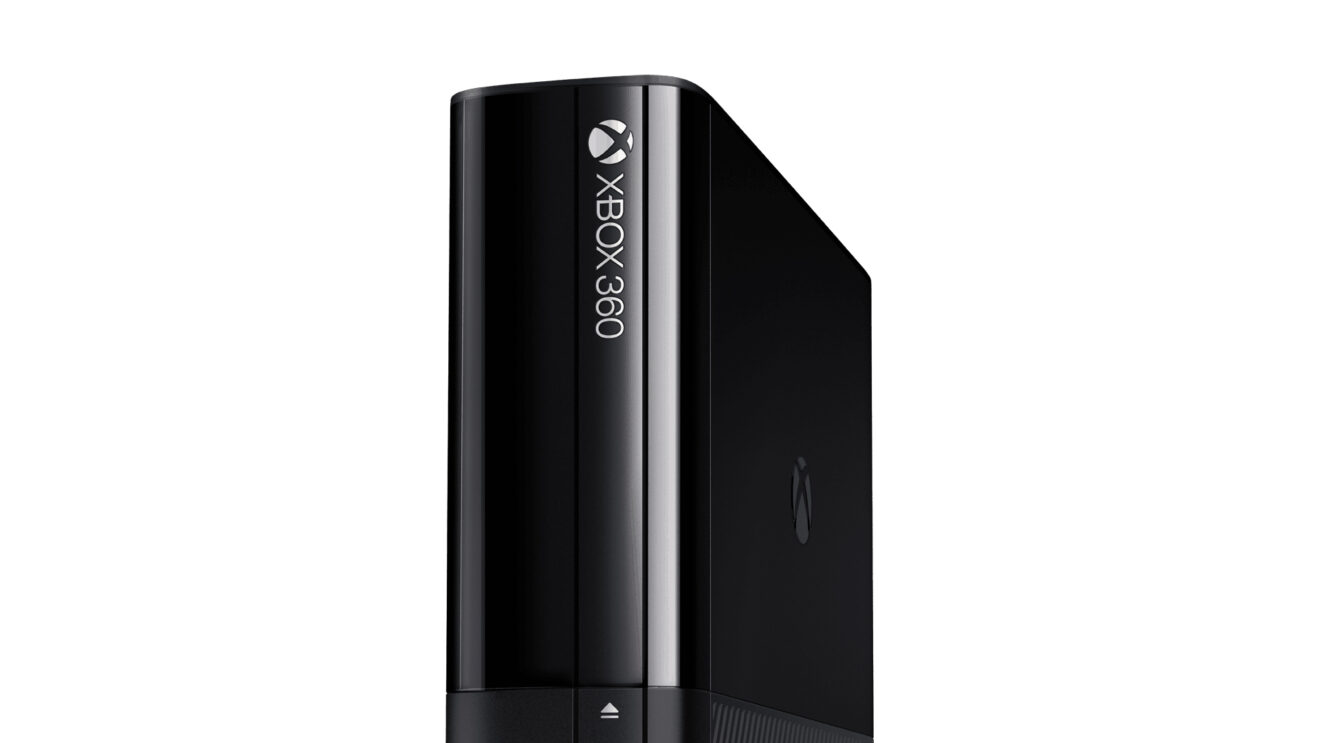 This October, the monthly selection of Games with Gold titles Xbox Live Gold members get free with their subscriptions will no longer include games from the Xbox 360 era.

According to a member on Reddit, and additionally verified through other Xbox Live Subscribers who received the details in languages beyond English, Xbox has starting sending out an email stating the following:

Beginning October 1, 2022, the monthly games provided to Xbox Game Pass Ultimate and Xbox Live Gold members via Games with Gold will no longer include Xbox 360 titles. We have reached the limit of our ability to bring Xbox 360 games to the catalog; however, Games with Gold will continue to include exciting Xbox One titles and exclusive savings each month. This will not impact any Xbox 360 games that you downloaded before October 2022. Any Xbox 360 titles that you redeem via Games with Gold before that time are yours to keep on your Xbox account, regardless of whether you continue your subscription. Thank you for being a loyal member.

As of now, we don’t know what this will mean for the selection of Games with Gold titles in terms of replacements for the two Xbox 360 games we’ve been getting each month. Microsoft could swap them out with two additional Xbox One releases, follow Sony’s lead and offer three newer titles each month versus four, or we could simply get two Xbox One offerings and that’s it.

For me, this is a bit of a sad announcement. As someone who missed out on a lot of the Xbox 360 generation due to primarily playing games on the PlayStation 3, beefing up my retro Xbox library every month with games that I’d keep even if I let my subscription lapse has been a nice benefit to being a Game Pass Ultimate member. Even when the games weren’t hugely exciting, they were opportunities to go back and check out experiences I’d missed originally, so it’s a shame to see that come to an end.