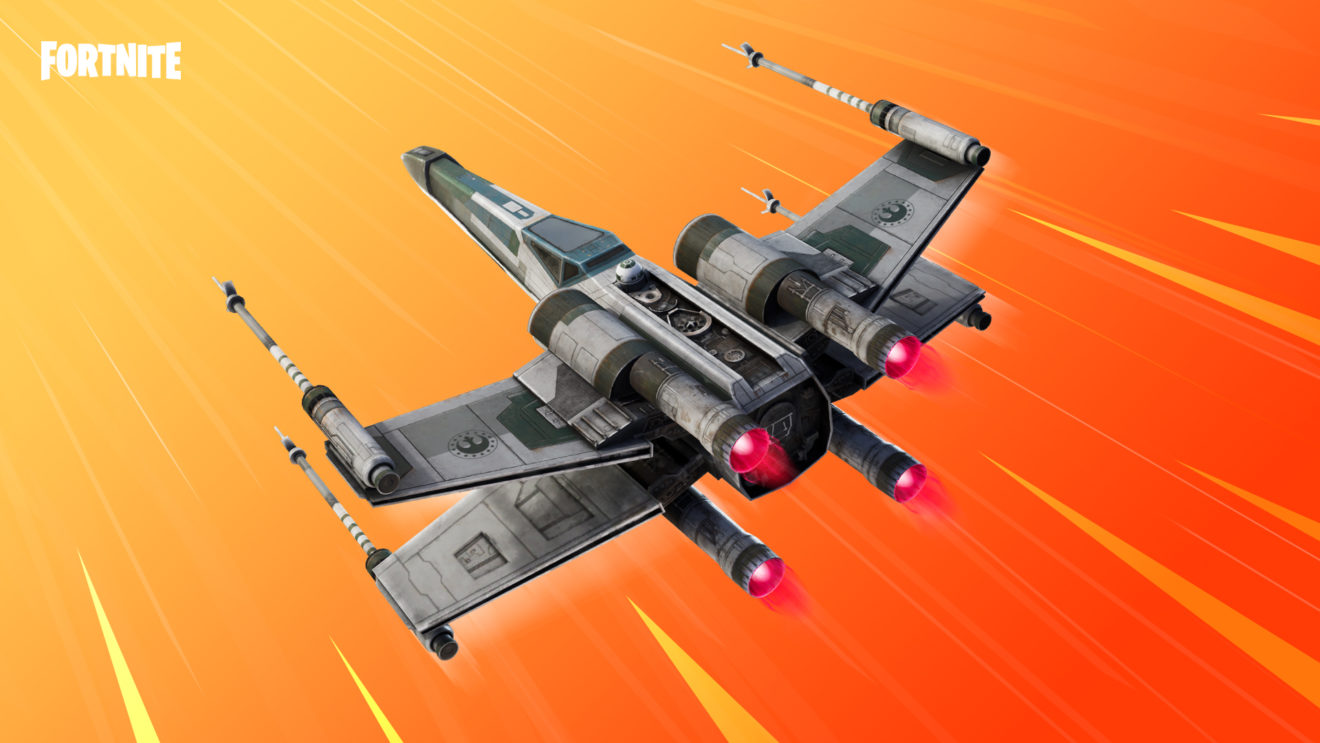 Epic Games has released a new X-wing glider in Fortnite as part of a promotion for EA’s upcoming dogfighting game Star Wars: Squadrons.

The glider is priced at 1,200 V-Bucks in the in-game shop. However, players who pick up Star Wars: Squadrons from the Epic Game Store before October 2nd will get the glider for free. Simply log into Fortnite using the same Epic account after purchasing the game to find the glider waiting in the locker.

Players who purchase the glider from the in-game store and then get Star Wars: Squadrons will receive 1,200 V-Bucks, instead of the glider.

Yesterday, EA released a new CG trailer for Squadrons that focused on Varko Grey, the leader of the Empire’s Titan Squadron. The game is scheduled to release on October 2nd for Xbox One, PlayStation 4, and PC.