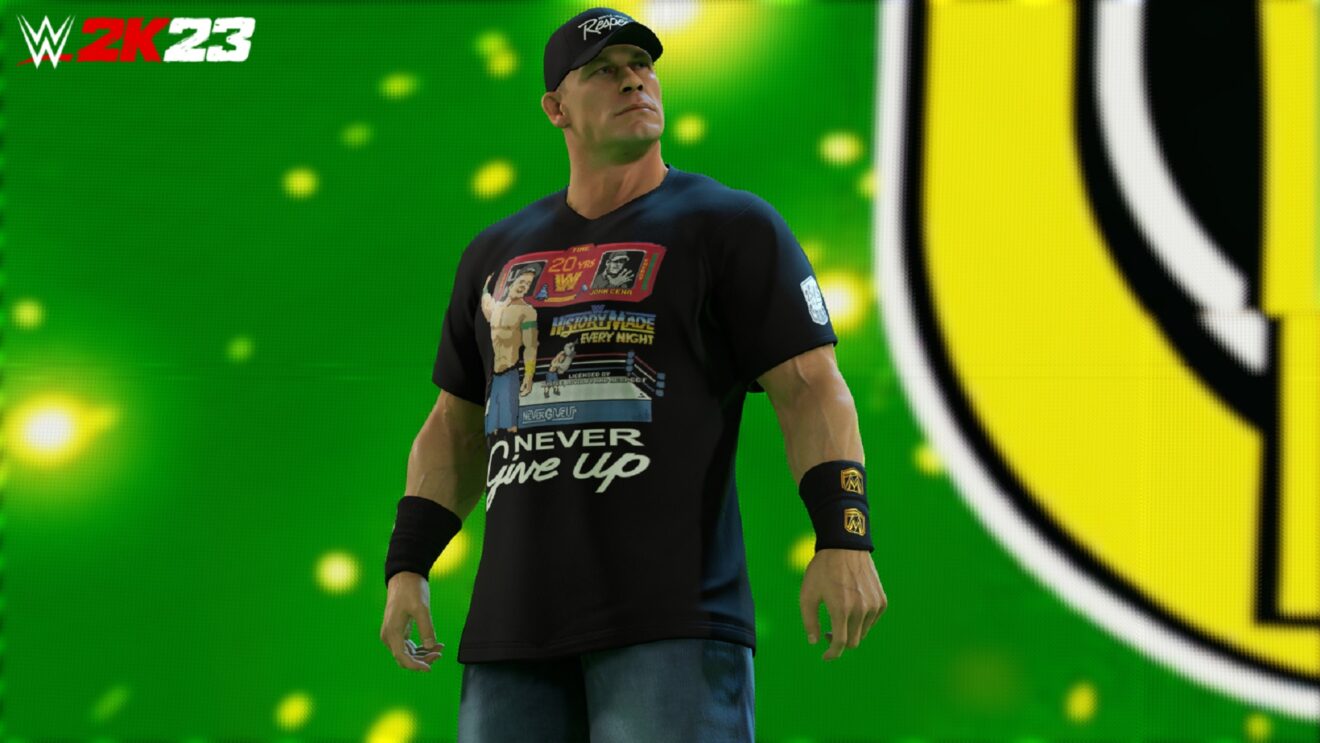 2K has officially announced the latest installment in its WWE video game series.

WWE 2K23 is in development at Visual Concepts and will feature a 2K Showcase mode centered around the key moments and toughest opponents from John Cena’s 20-year WWE career. Players will be able to take control of each of Cena’s opponents in a first for the Showcase mode.

Universe Mode, MyFaction, MyRise, and MyGM also return alongside the debuting WarGames, in which players take part in 3v3 and 4v4 matches set inside two side-by-side rings surrounded by a steel cage.

In terms of the roster, 2K has revealed that John Cena, Bad Bunny, Roman Reigns, the “American Nightmare” Cody Rhodes, Ronda Rousey, Brock Lesnar, and “Stone Cold” Steve Austin will all appear in the game.

“Much like our cover Superstar John Cena, the Visual Concepts team didn’t back down from the challenge to prove that the quality of the WWE 2K franchise is here to stay,” Greg Thomas, President at Visual Concepts, said. “WWE 2K23 takes a winning formula and adds so much more. We’re especially excited to see how fans react to the 2K Showcase and WarGames.”