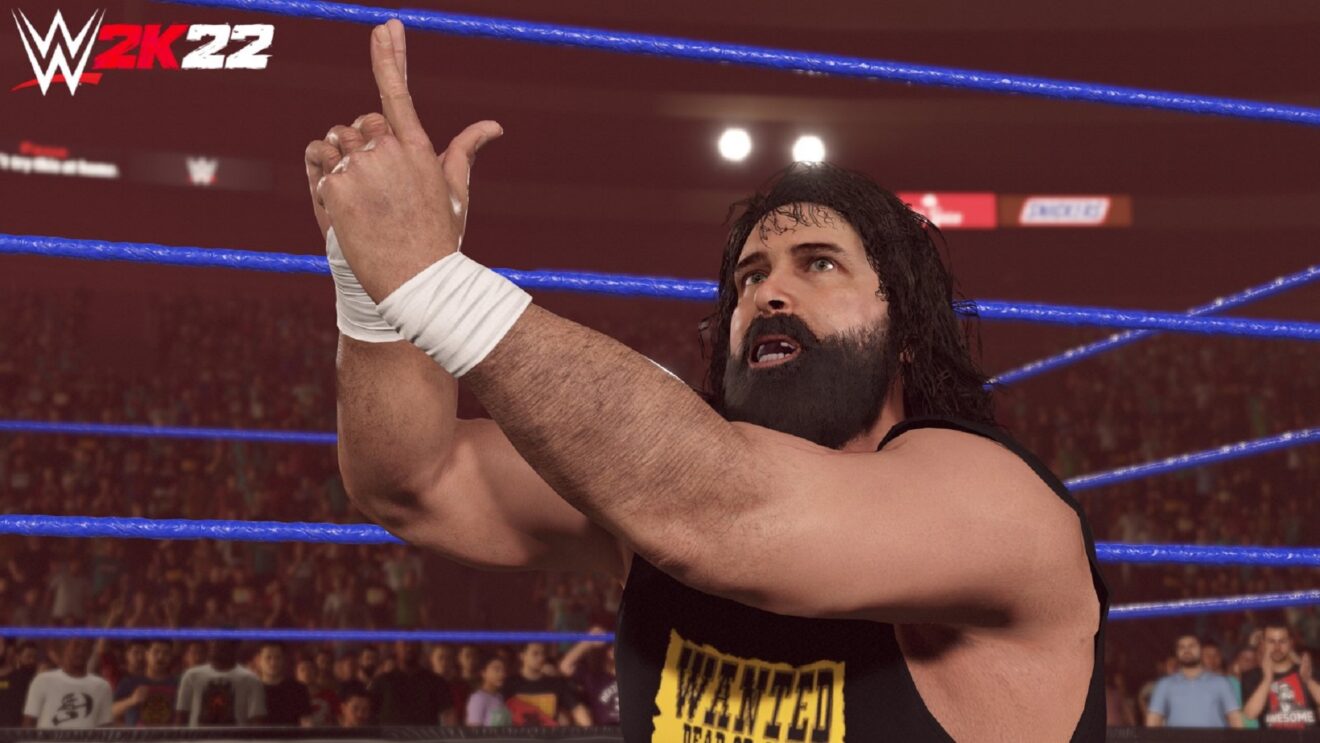 Visual Concepts has delivered a new update for WWE 2K22 that includes stability and balance improvements.

According to the patch notes, adjustments have been made to Superstar attributes, the ladder should no longer fall down during Ladder Matches, and tag team finishes and attacks should occur correctly. The developer has also improved stability in Community Creations and made “adjustments to address incorrectly assigned moves to certain Superstars.”