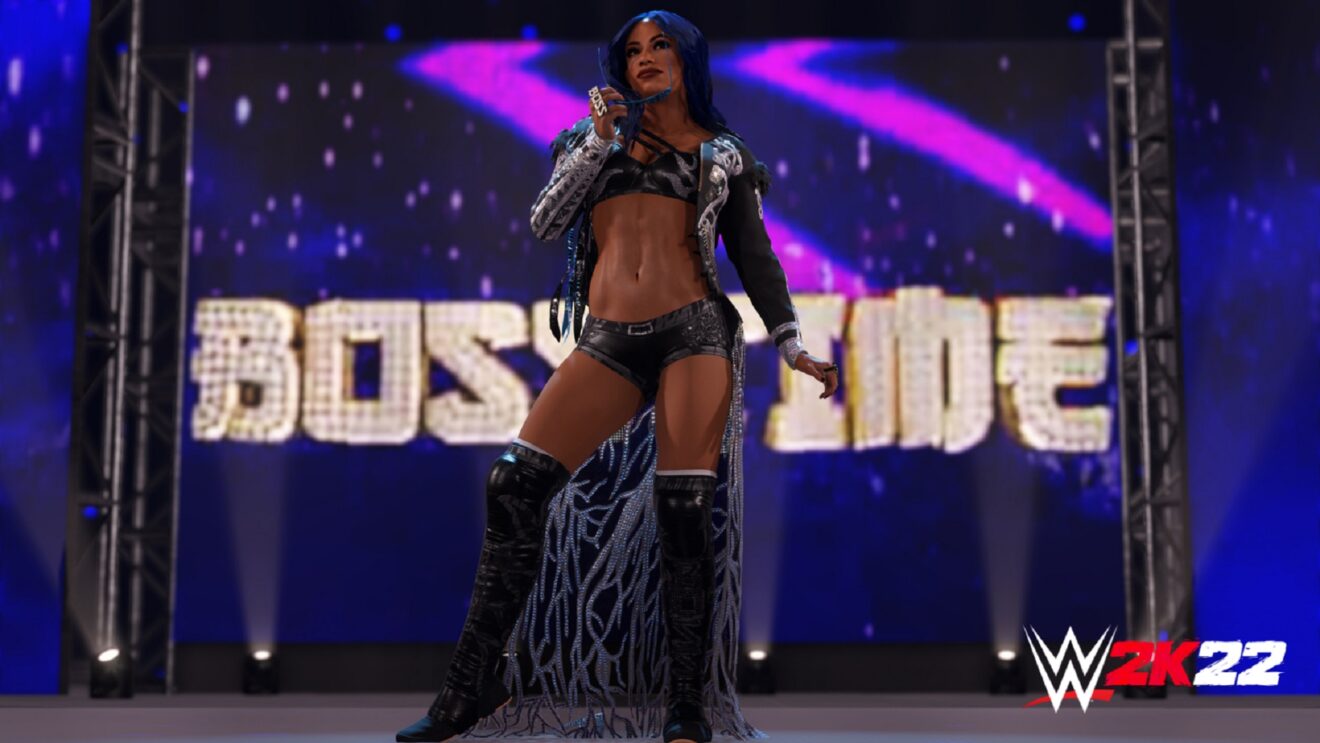 2K has delivered a new update for WWE 2K22 that focuses on improving performance, gameplay, and more.

According to the patch notes, improvements have been made to cutscenes in MyRise, character likenesses, skin and eye shaders for Superstars, and memory management of large numbers of logos. The update also increases the maximum number of favorite creators to 50, addresses concerns with abandoned lobbies, and makes improvements to hair and tattoos.

In addition to the above, a number of improvements have been made to gameplay, including dive attacks vs. ladders and ladder dismounts, finisher reversals in run-ins, Superstar interactions with ropes, elimination behavior in the Royal Rumble, and more. Take a look at the full patch notes below:

In other news, 2K recently outlined its DLC plans for WWE 2K22. Over the coming months, 28 Superstars and celebrities will be added to the game, including Logan Paul, Ronda Rousey, and Machine Gun Kelly.