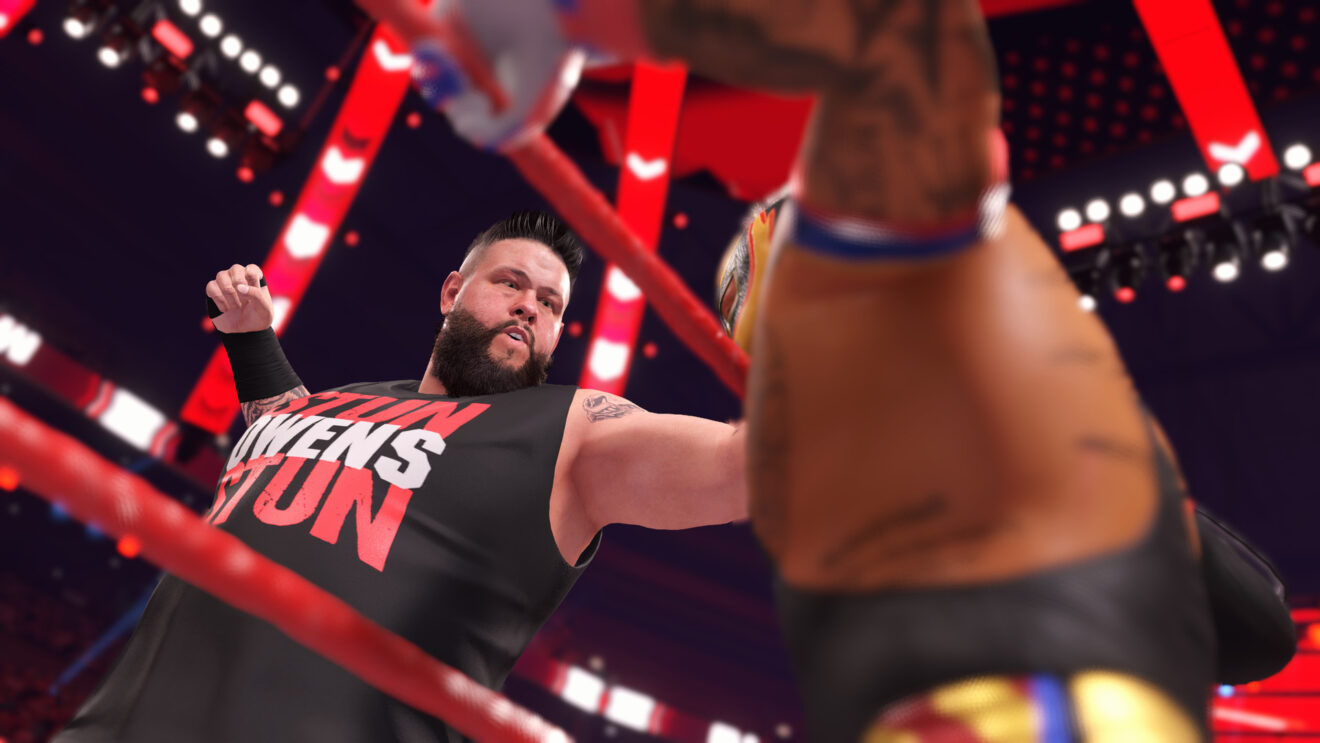 A new update is now available for WWE 2K22 that focuses on bug fixes and improvements.

To start with, players now have access to 14 free FaZe Clan-branded apparel items to use in Community Creations. As well as this, developer Visual Concepts has made improvements to load times for players who have a large collection of downloaded custom content.

The developer has also updated moveset information for existing and new DLC superstars, fixed a crash during table matches, and improved stability in MyGM and Create Modes. Take a look at the full patch notes below: