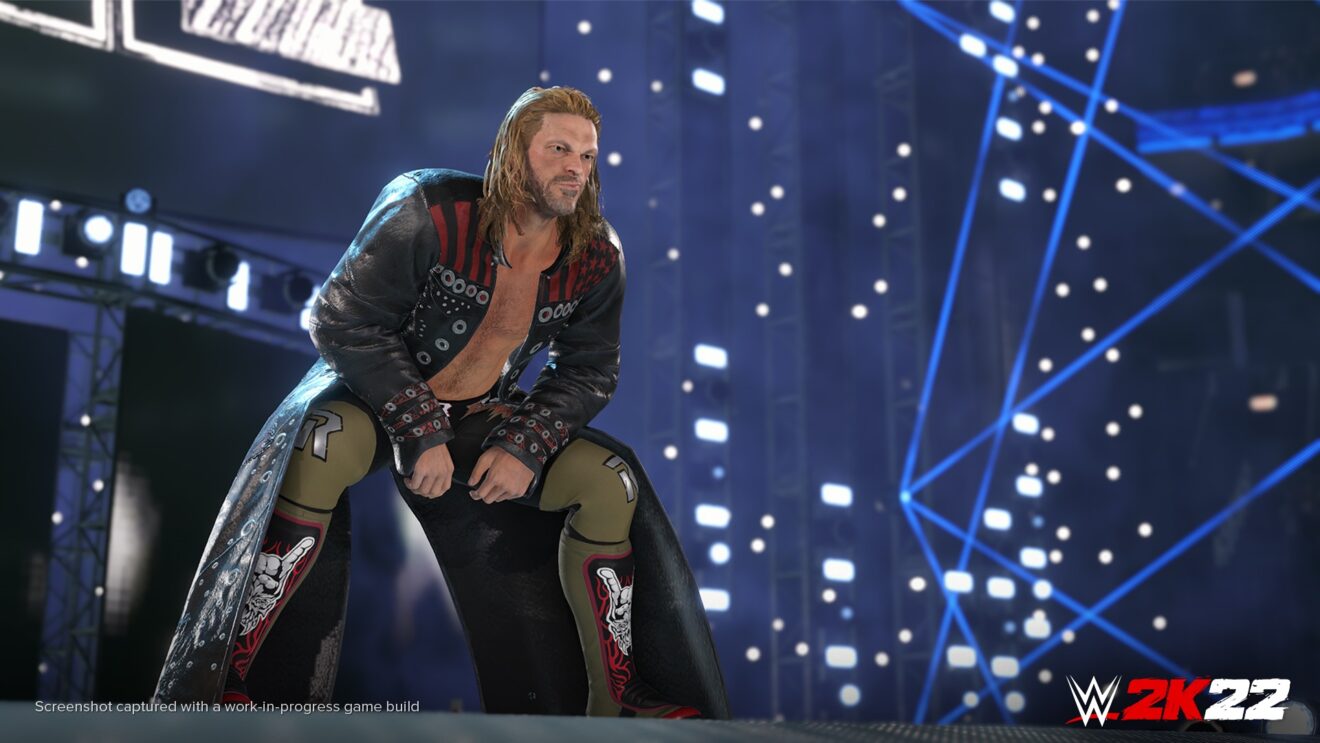 2K and Visual Concepts have confirmed that WWE 2K22 will launch in March 2022.

In addition to revealing the release window, publisher 2K shared a gameplay teaser trailer for the upcoming entry in the series that shows off some of the improvements that have been made. The trailer below features WWE Superstars Rey Mysterio, Ricochet, Bayley, Finn Balor, Roman Reigns, Rhea Ripley, Shinsuke Nakamura, Drew McIntyre, and more.

According to the publisher, WWE 2K22 will feature “new controls, stunning graphics, and a redesigned engine.” More information about the game will be shared in January 2022.

WWE 2K22 is scheduled to launch in March 2022, but platforms have still not been announced.