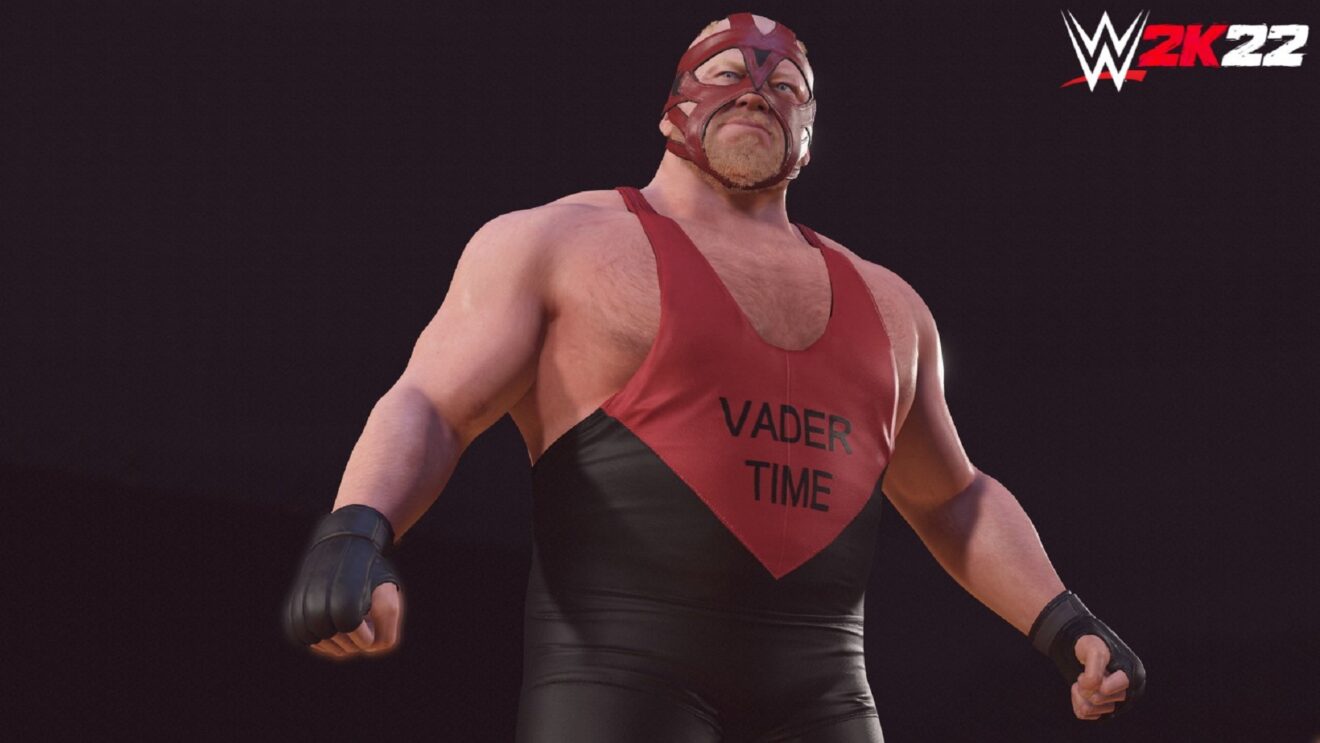 2K has released screenshots of the five new characters joining the WWE 2K22 roster with the release of the Most Wanted DLC.

The DLC, which is scheduled to go live tomorrow, May 17th, includes Cactus Jack, The Boogeyman, Vader, Ilja Dragunov, and Indi Hartwell as playable characters. Get a quick look at each of them in-game below:

Following the release of the Most Wanted DLC will be Stand Back Pack on June 7th, which includes Hurricane Helms, Stacy Keibler, A-Kid, Wes Lee, and Nash Carter. After this will be the Clowning Around Pack on June 28th and The Whole Dam Pack on July 19th.