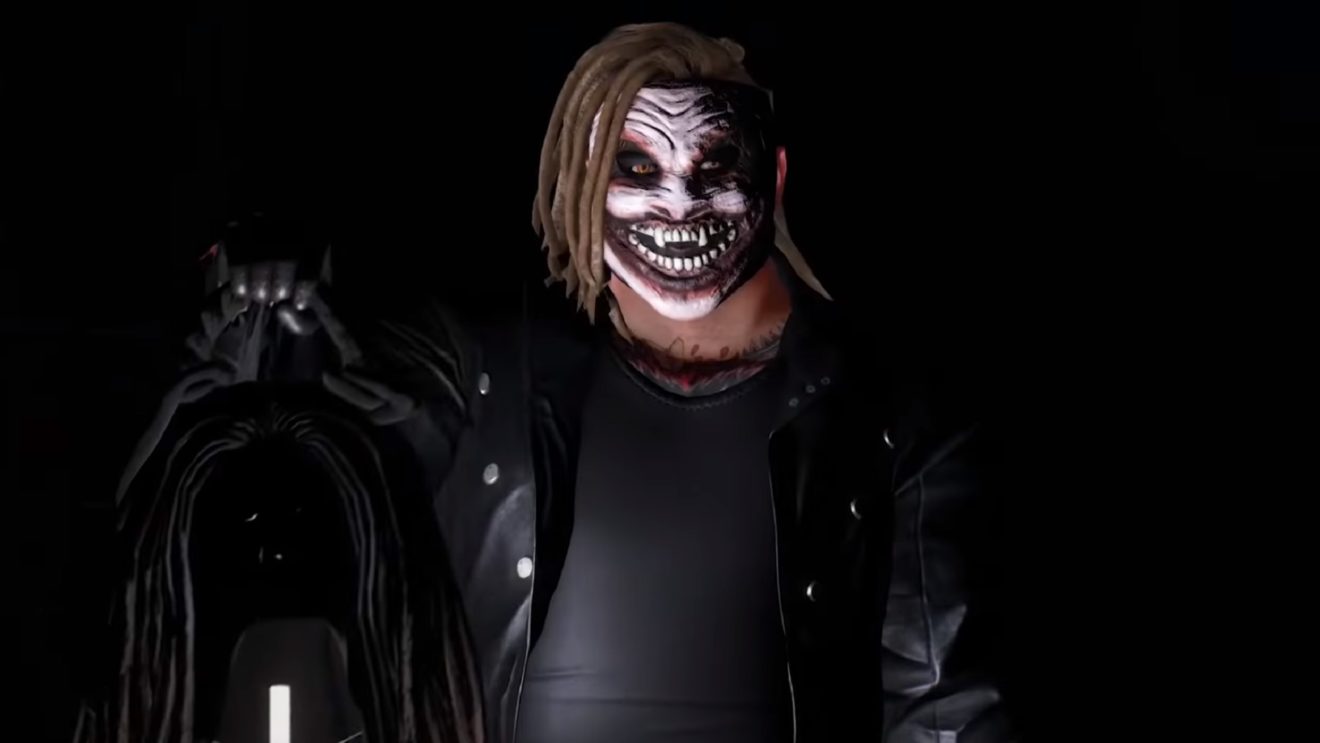 After one of the most disastrous new chapters of a popular video game franchise in recent memory, 2K, Visual Concepts, and the WWE have decided to cancel this years WWE 2K release.

The announcement of the cancellation of WWE 2K21 came as part of a WWE investor call yesterday. It’s predecessor, WWE 2K 20, was widely regarded as a complete mess, full of bugs, lack of polish, and borderline horror-inducing glitches.

The push to make gaming franchises yearly has often been a questionable one, and WWE 2K20 had an even bigger hill to climb given it was the first game to fully be produced by Visual Concepts after the departure of previous developer Yukes.

Even with no WWE 2K set for this year, 2K and Visual Concepts still plan to let fans know what the future of the series looks like, as evident in a tweet that followed the announcement.