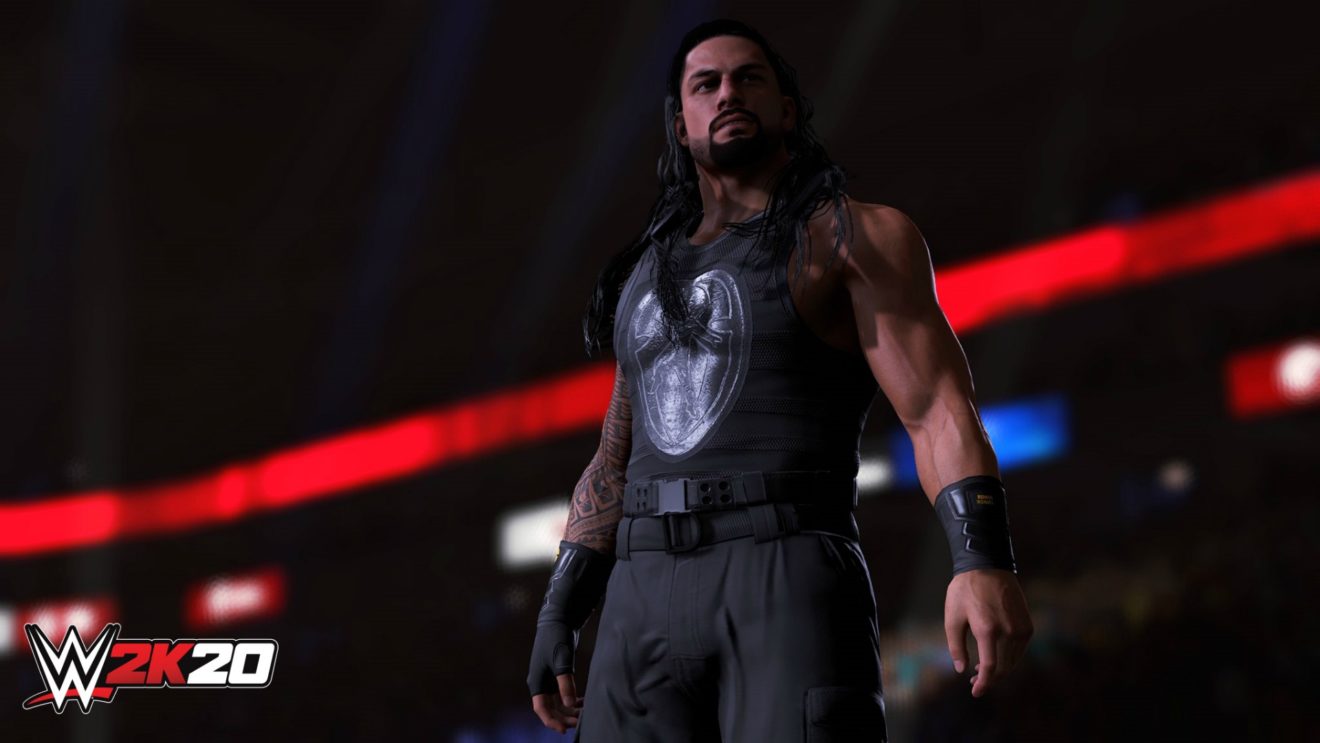 If you’ve been on the internet since WWE 2K20 launched then you’ve probably seen several compilations of glitches and bugs. Today’s update aims to address some of these.

According to the patch notes, update 1.02 fixes issues relating to clipping, hair physics, object interactions, referees, characters warping, commentary, and more. Take a look at the complete list below:

Publisher 2K added that more updates will be rolled out “in the near future to address additional concerns.”

WWE 2K20 is available now on Xbox One, PlayStation 4, and PC.