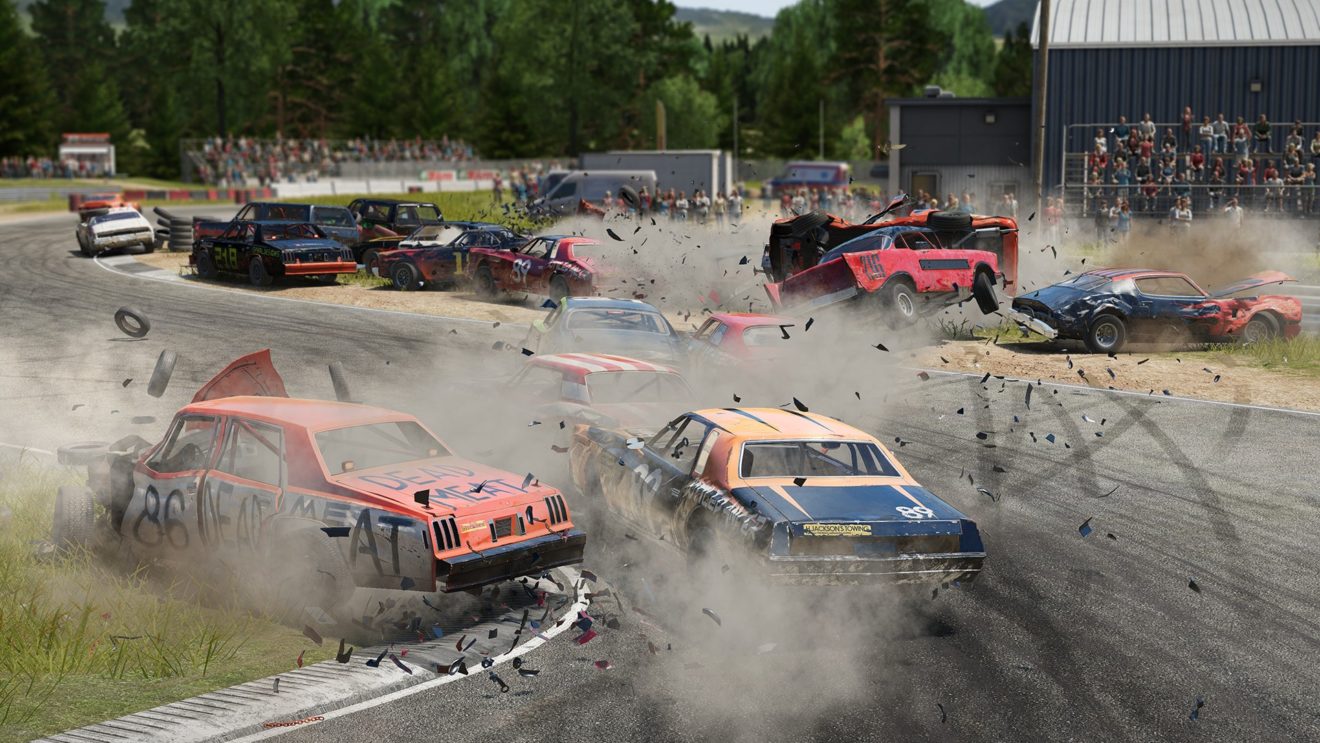 During the event, players can jump into the Snowball Run mode, in which they must crash as many AI cars as they can using the Pocket Rocket and giant snowballs. Players can also grab a bundle of classic Killerbee paint jobs from Wreckfest‘s early access phase from the tournament shop.

“The old guard already knows how the traditional Wreckfest winter festives are played out: driving around with a toy car, unleashing giant snowballs that wreck anything in their path. Let’s see who’s going to be the meanest snowball fighter this year,” the developer added in a post on Steam. “The weekly events offer a selection of winter-themed fun with demolition races, demolition derbies and time attacks guaranteed to offer sideways going, sheet metal tearing wintry fun.”