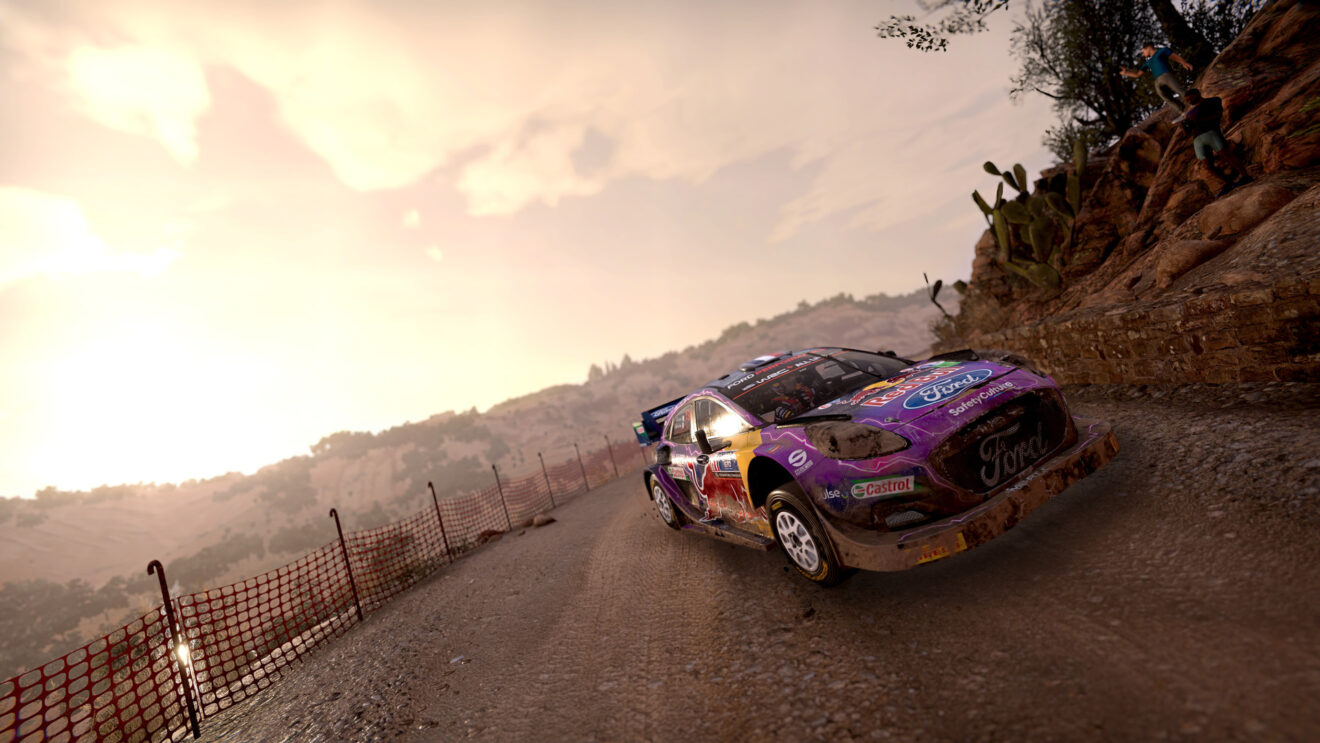 Nacon and KT Racing have shared details about Leagues, the main competitive mode in WRC Generations.

The mode is split into two categories: Solo and Team. In Solo, ranking is determined by the points obtained individually, while Team combines the points of each player to determine rank. Players can progress in both Solo and teams simultaneously.

“Each league is subdivided into three tiers,” according to KT Racing. “Each tier is then divided into groups of players or teams, for competition on a direct scale. Groups can contain up to 30 solo players and 8 teams in the mode of the same name.”

Seasons take place over 11 weeks, including one qualification phase week. Complete daily and weekly events to climb up the rankings with re-ranking occuring at the end of each week based on performance. Once the season is over, the top three teams and players are entered into the Hall of Fame.

A two-week pre-season runs from launch, with the first season officially beginning on November 28th.

WRC Generations launches November 3rd for PlayStation 5, Xbox Series X/S, PlayStation 4, Xbox One, and PC. A Nintendo Switch version is due to follow on December 1st.