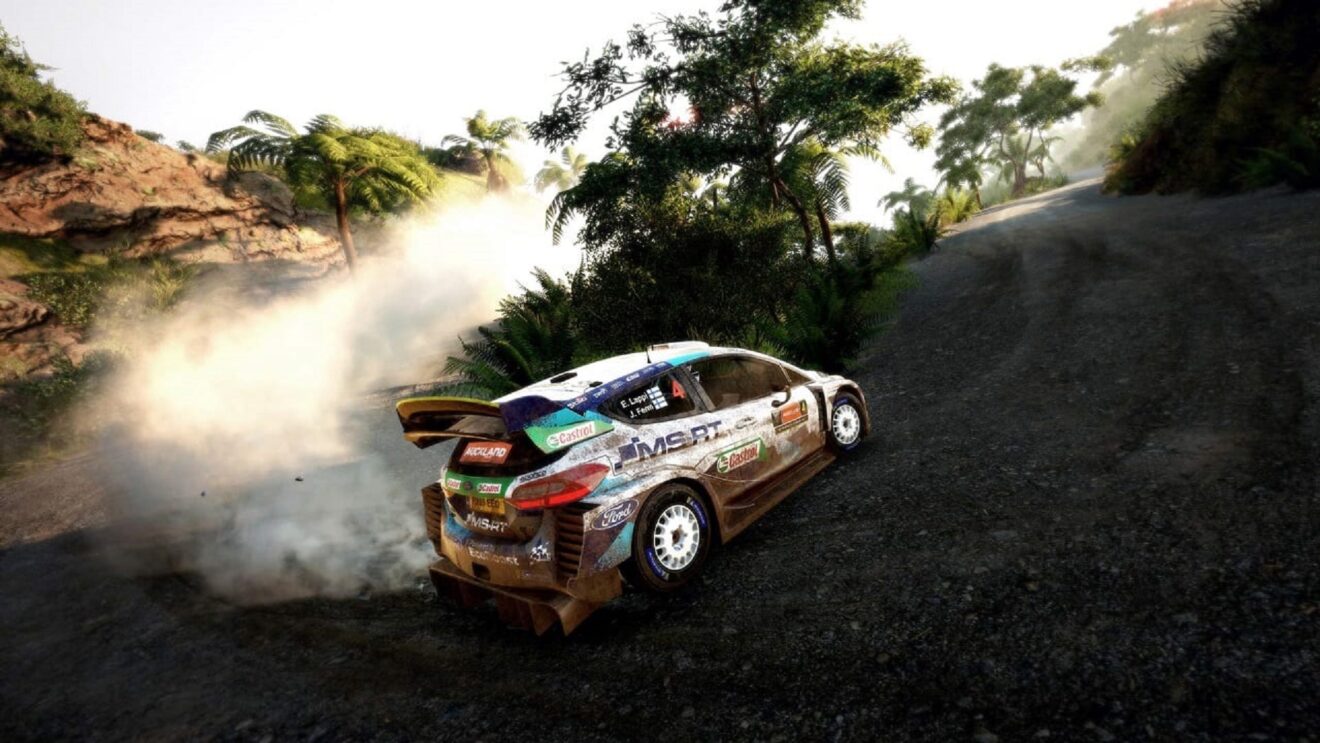 Nintendo Switch owners can now pick up WRC 9, the official game of the World Rally Championship, through the Nintendo eShop, publisher Nacon and developer KT Racing have announced.

The Nintendo Switch release features all of the content found in other versions of the game, including more than 110 special stages, over 50 official teams, and a career mode with staff and R&D management. There’s also a Clubs system and a free roam zone for testing car settings.

WRC 9 is available now on Nintendo Switch digitally through the eShop. A psychical release is scheduled for April 8th in Europe and April 27th in North America.