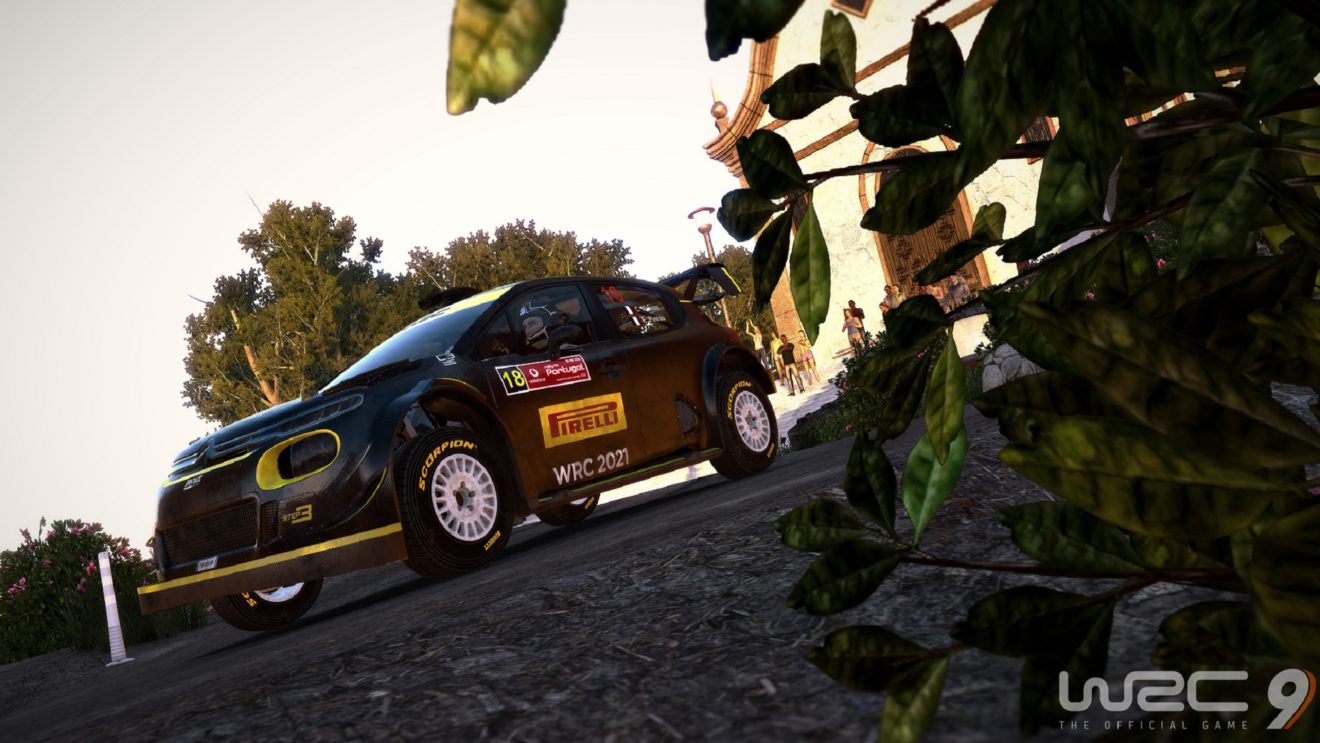 The December update for WRC 9 is now live on Xbox One, PlayStation 4, and PC, publisher Nacon and developer KT Racing has announced. Xbox Series X|S and PlayStation 5 players will be getting the update at a later date.

This update introduces a new Co-Driver mode, which lets two players race in the same car online. One player is in charge of driving, while the second offers direction using pace-notes. There are also six new stages for players to tackle and the Pirelli Tyre Team livery for the Citroën C3 WRC.

In addition to the above, the December update includes the GR Yaris Rally Concept from Toyota GAZOO Racing as a new vehicle.