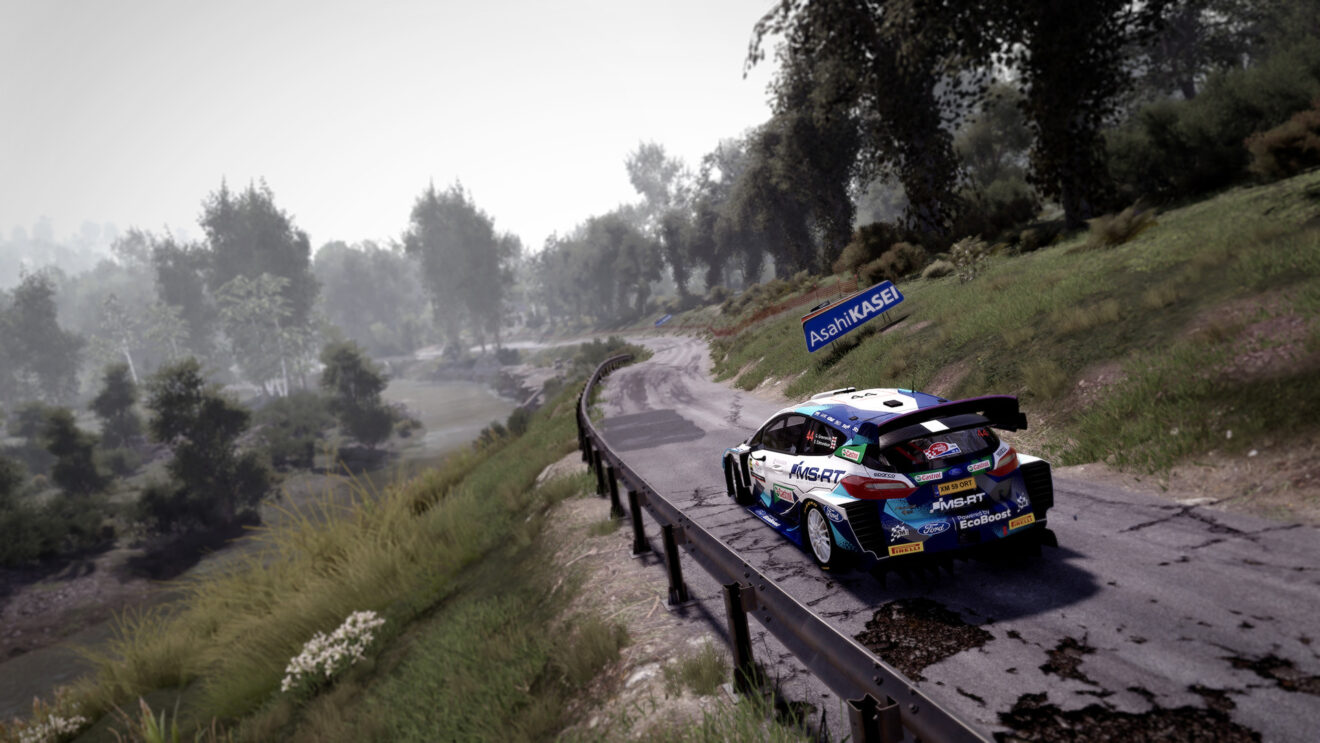 A new gameplay trailer has been released for KT Racing’s upcoming entry in the WRC series that stars Colin McRae’s 1997 Subaru Impreza WRC.

Players who preorder either the Standard or Deluxe Edition of WRC 10 will gain access to the historic 1997 Rallye Sanremo, which features the iconic car. Get a sneak peek at the event in the trailer below:

Publisher Nacon added that PC players will not be able to preorder. However, players who purchase either the Standard or Deluxe Edition on PC before September 16th will be able to access the DLC event and vehicle for free.

The game features a new History Mode that will celebrate the 50th anniversary of the FIA World Rally Championship, six historic rallies, and 20 legendary cars, as well as an updated Career Mode with a Livery Editor that allows players to create their own team.

WRC 10 launches September 2nd, 2021, for PlayStation 5, Xbox Series X/S, PlayStation 4, Xbox One, and PC. The game is also coming to Nintendo Switch at a later date.