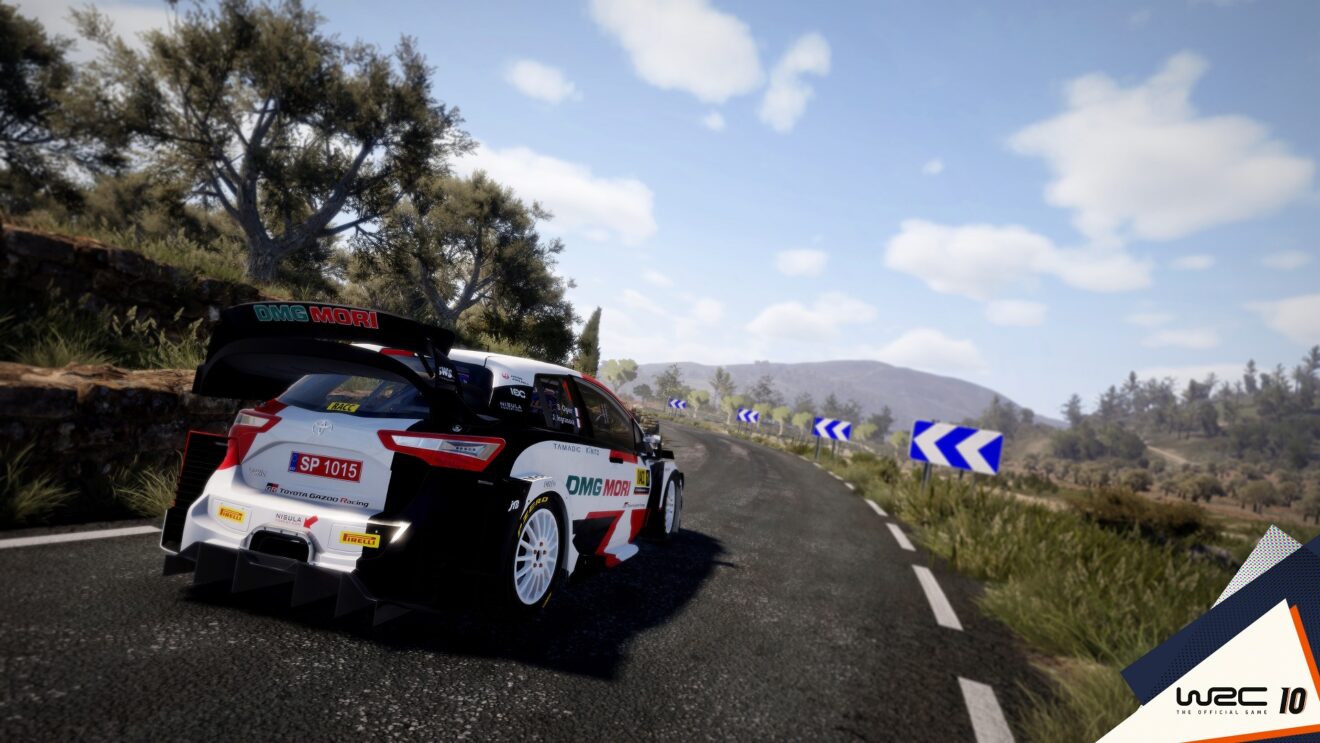 Nacon and KT Racing have shared a new trailer for WRC 10 that shows a run of the Croatia Rally.

The Croatia Rally made its first appearance in the championship calendar this year and takes place entirely on asphalt. This rally features “extremely narrow” roads in the Croatian countryside and “varied surfaces that are often rutted and damaged from the region’s bad weather.” Check it out below:

As previously announced, this upcoming entry in the series will celebrate the 50th season of the FIA World Rally Championship with a new History Mode, six historic rallies, and 20 legendary cars. There’s also an updated Career Mode with a Livery Editor that allows players to create their own team.