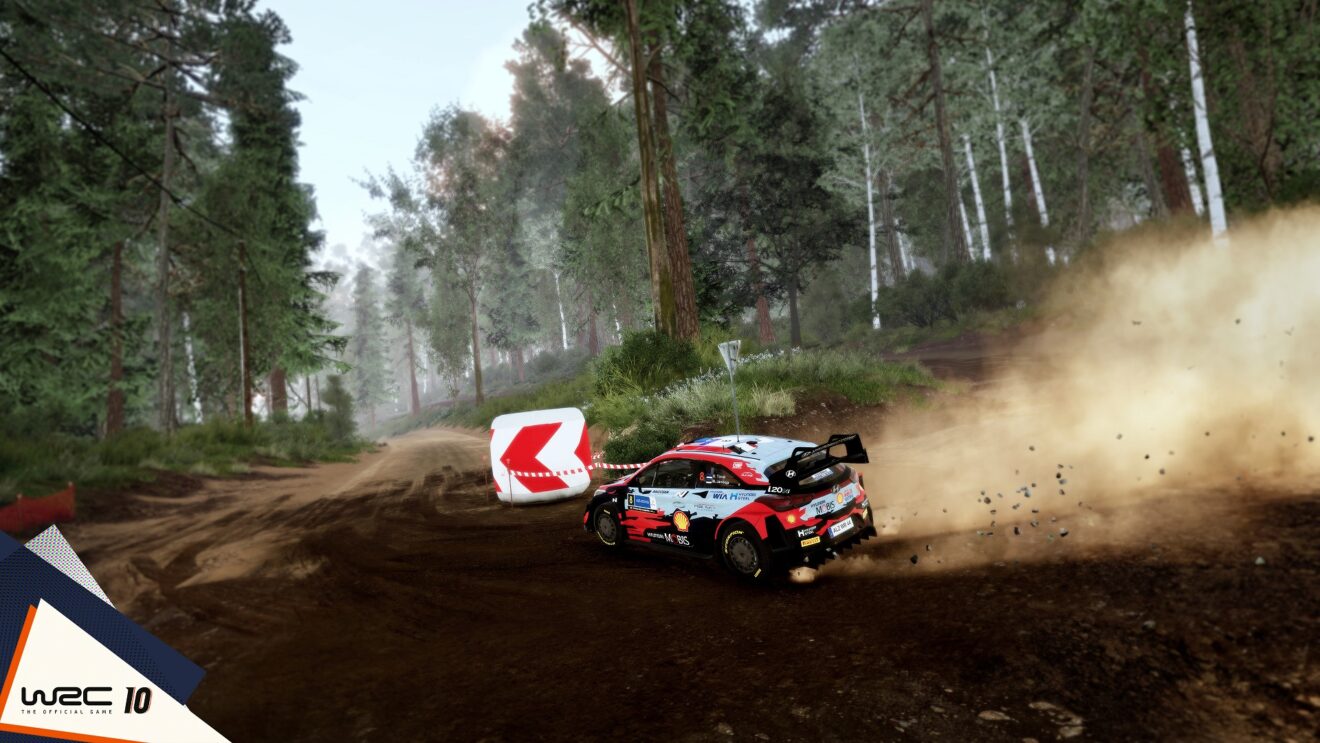 WRC 10 announced for PC and consoles

Nacon has announced that WRC 10 will be coming to PlayStation, Xbox, and PC this September.

This latest entry in the long-running series will celebrate the upcoming 50th season of the FIA World Rally Championship with a new History Mode, which lets players experience 19 events “that have shaped the history of the Championship.” Additionally, players will be able to drive six historic rallies, including Acropolis Rally (Greece) and Rally Sanremo (Italy), in 20 legendary cars from Alpine, Subaru, and more.

The game also features an updated Career Mode that introduces a Livery Editor and allows players to create a custom team to join the official teams on the grid.

In addition to the above, this year’s entry includes all 52 official teams from the 2021 season and new rallies set in Estonia, Croatia, Belgium, and Spain.

WRC 10 launches September 2nd, 2021, for PlayStation 5, Xbox Series X/S, PlayStation 4, Xbox One, and PC. The game is also coming to Nintendo Switch at a later date.