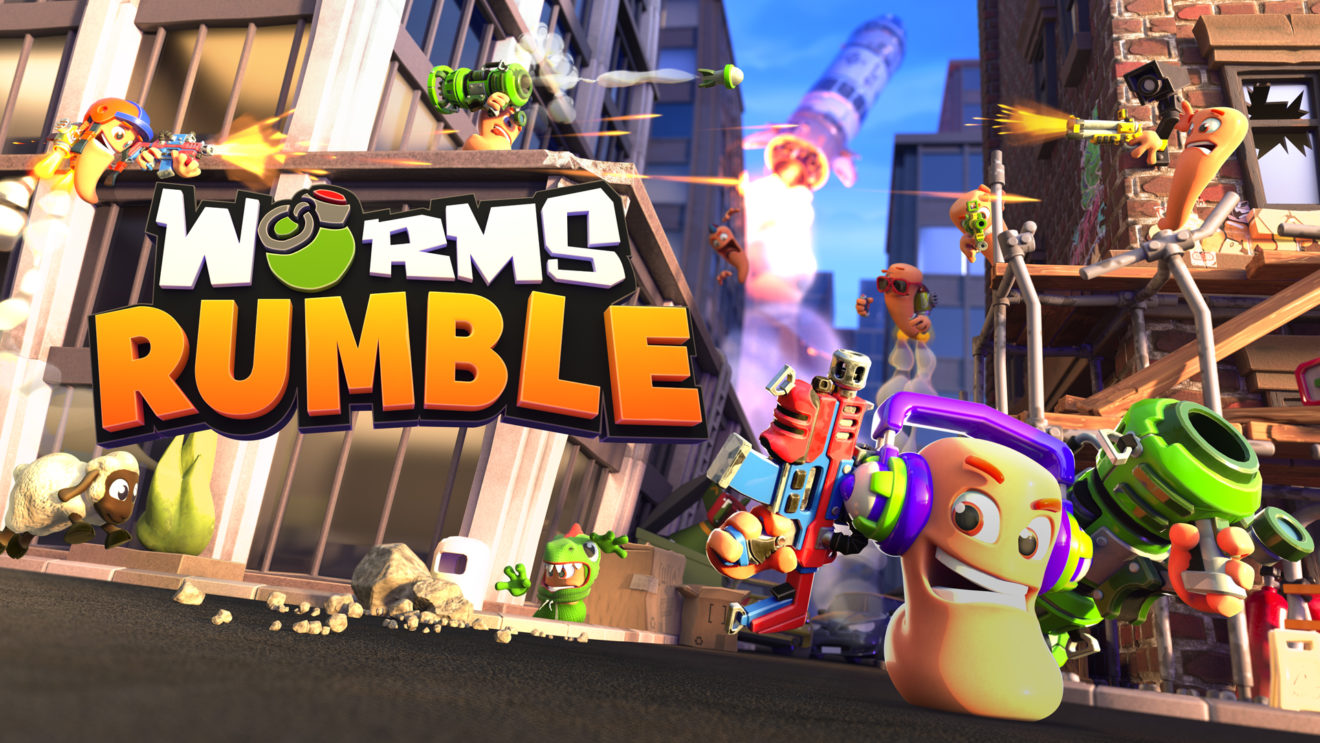 Worms switches to real-time combat with Worms Rumble for PS5, PS4, and PC

As mentioned above, this upcoming entry ditches the turn-based combat that the series is known for in favor of real-time combat. 32 players will battle it out in Deathmatch and Battle Royale game modes across “the biggest Worms maps to date” using classic and new weapons, including the Baseball Bat, Bazooka, and Shotgun.

Players will be able to earn XP and in-game currency by playing matches that can be used to purchase weapon skins, outfits, accessories, and emotes.

Team17 also announced that a beta for the game will be available on PC via Steam next week from July 15th through July 20th. Interested players can sign up for the beta here.