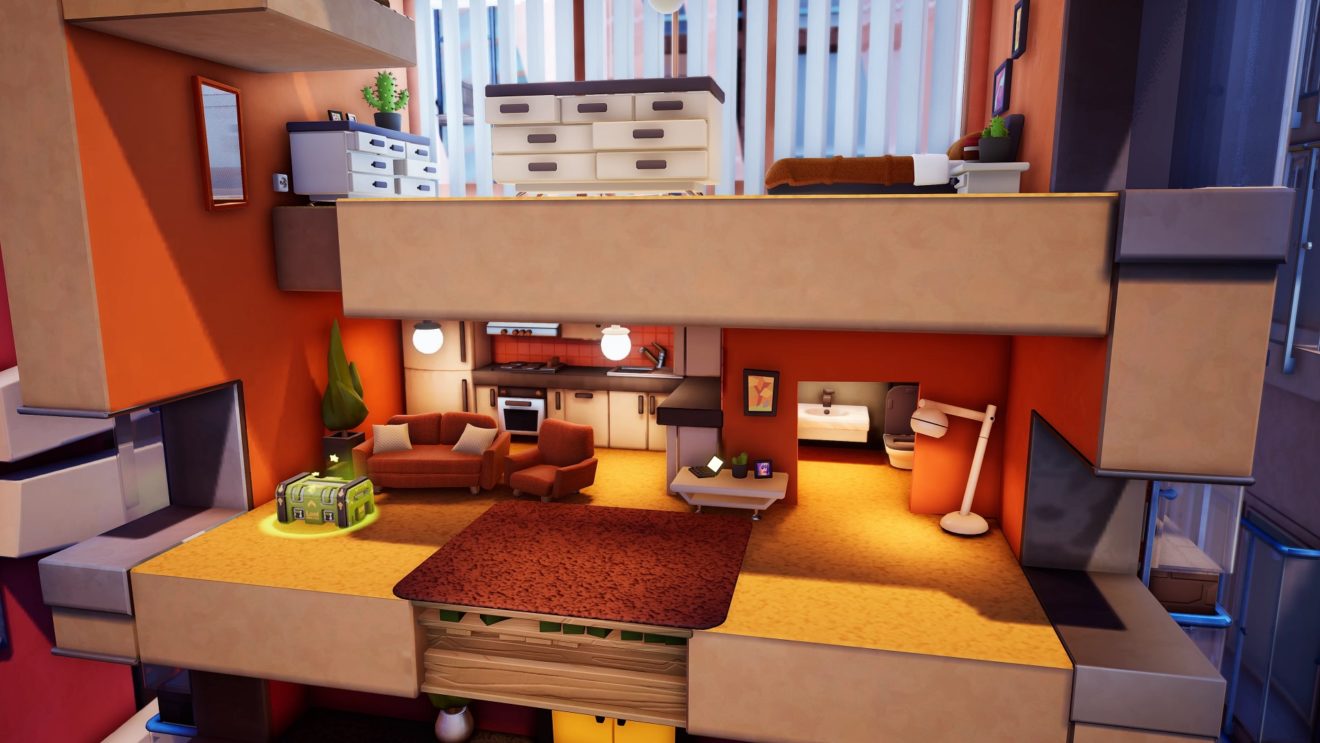 Team17 has announced that the Bazooka Bowl global event will begin in Worms Rumble next week.

The event runs from February 25th through March 1st and splits players up into three teams: Downtown Dragons, Armageddon Heat, and Golden Donkeys. Players will get an outfit and banner based on their chosen team and must go out and get bazooka kills to earn points.

During the event, players can unlock the Mech Visor facewear, white Mech Bazooka skin, and white Mech Suit outfit based on their personal performance, as well as rewards based on where their chosen team finishes in the standings. The following team rewards are on offer:

In addition to the above, from today, players can jump into the new Battlegrounds Bank arena in Last Worm Standing, Last Squad Standing, Deathmatch, and Team Deathmatch modes.