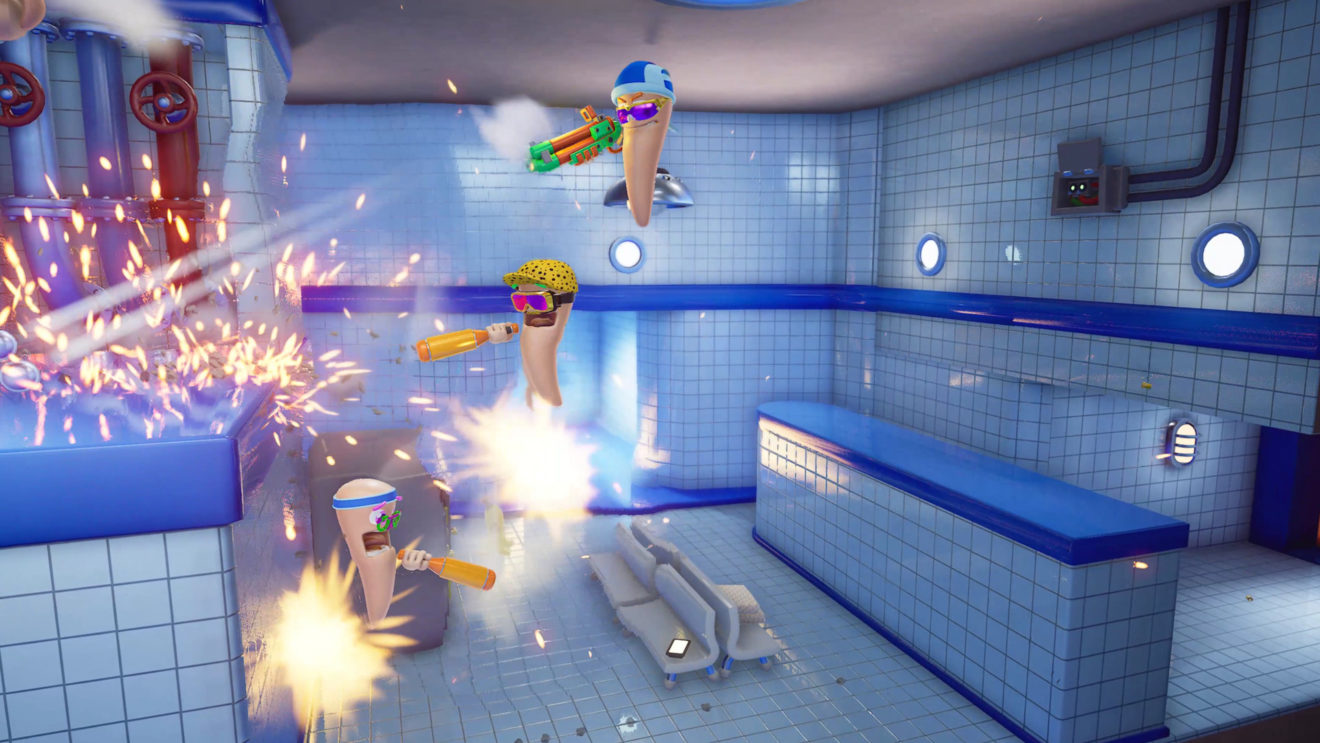 PlayStation 4 and PC owners can now try out Team17’s real-time action take on the Worms series with the open beta for Worms Rumble.

The beta is live until November 9th and gives players access to the Last Worm Standing, Last Squad Standing, and Deathmatch modes, as well as a new map called Transforming Towers. This map includes a tower that turns into a giant robot worm. Get a look at it in the trailer below:

“We’re extremely excited to throw open the doors and give players a glimpse into Worms Rumble ahead of its release next month,” head of studio Chris Coates said. “Worms is a huge franchise that means a lot to us, and what better way to celebrate the series’ 25th anniversary than with a title that revitalizes the formula with real-time combat while retaining plenty of that classic charm we’ve come to love over years. Players will even get their hands on some iconic returning weaponry during their time in the beta!”

“All of us at Team17 have had a lot of fun trying Worms Rumble out behind closed doors, and we’re ready to battle with other fans in the beta,” producer Danny Martin added. “Whether you’re on PC or PlayStation there’s a lot to see in the beta, including dynamic maps that provide plenty of tactical options for players, not to mention cosmetics to customize your Worm and really make it your own! Get ready, because we’ll be meeting you on the battlefield.”